Do you understand why your patrons sometimes have issues  when they login to MNLINK? Read more about the process used by MNLINK to authenticate users in real-time with their library to confirm that they should have access to this requesting resource. 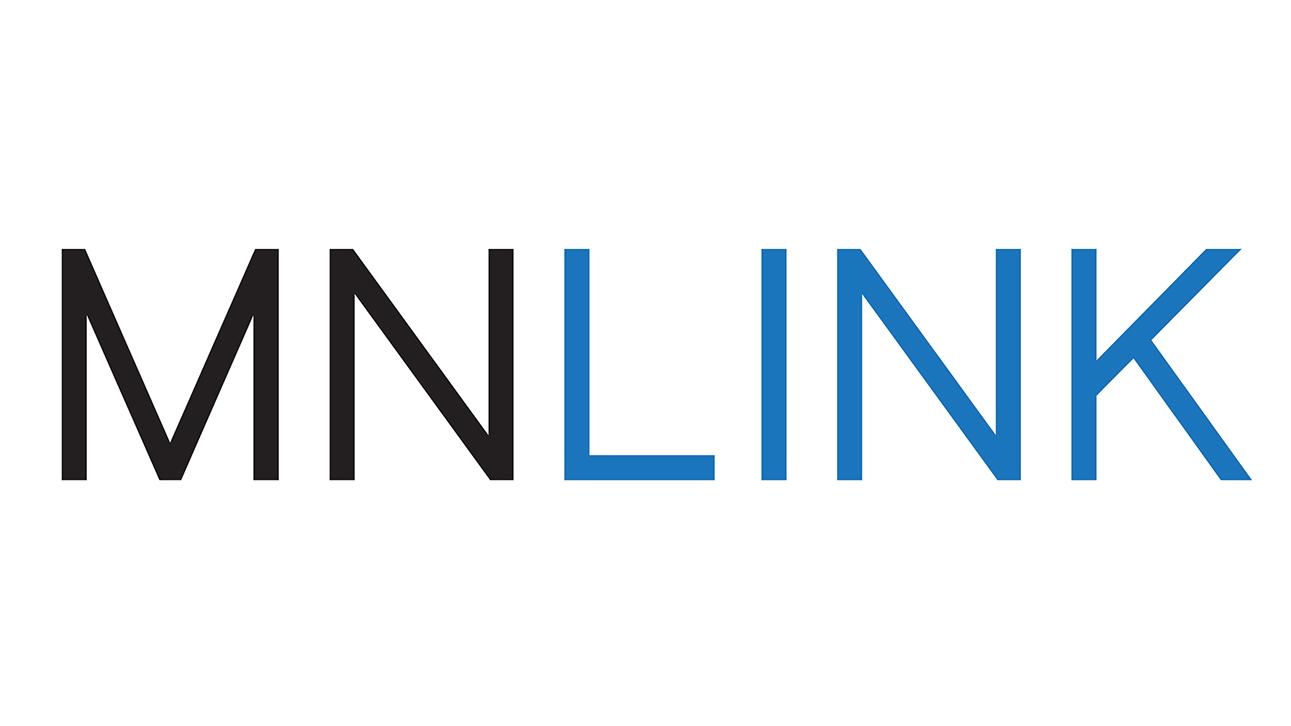 Do you understand why your patrons sometimes have issues sometimes when they login to MNLINK?

MNLINK uses Standard Interchange Protocol 2.0 (SIP2) to perform a real-time check of a library patron's account status. SIP2 performs several simple Yes or No queries, to which the library circulation system sends a response to MNLINK. All of the responses must report that the account is valid and in good standing for the user to properly authenticate. Most of the MNLINK libraries are set up with this following list of standard questions, but some have asked for changes over the years:

Minnesota public library users are allowed to register their library cards issued by their local library at other public libraries in the state. MNLINK is able to handle this by verifying that the card number is valid and in good standing at the issuing library first and then doing it again at the alternate library. The user accounts must be valid and in good standing at both libraries for the authentication to be successful. The MNLINK login page has a drop-down menu with the default being My Library. My Library tells the authentication service that the SIP2 communication should be routed to a specific library based on the library barcode prefix. Users only need to select another library from the menu when they are using a library system other than the card-issuing library.

When technology issues are affecting a local library system, their users may be affected as well by not being able to login to MNLINK.

SIP was created by our friends in St. Paul at the 3M Corporation in 1993. The SIP2 protocol became widely adopted by library automation systems, and 3M turned it over to the National Information Standards Organization (NISO) for maintenance. 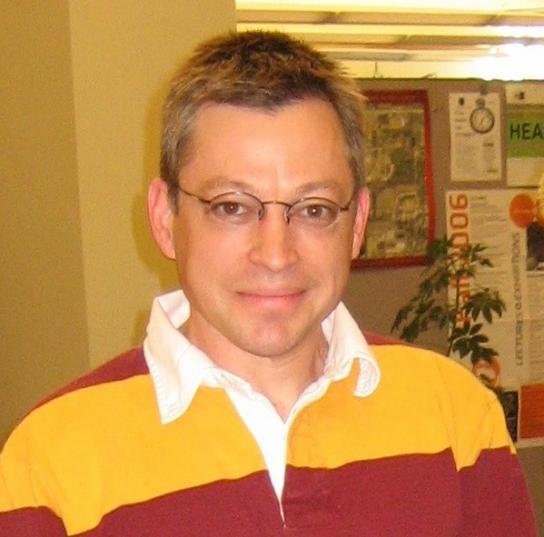 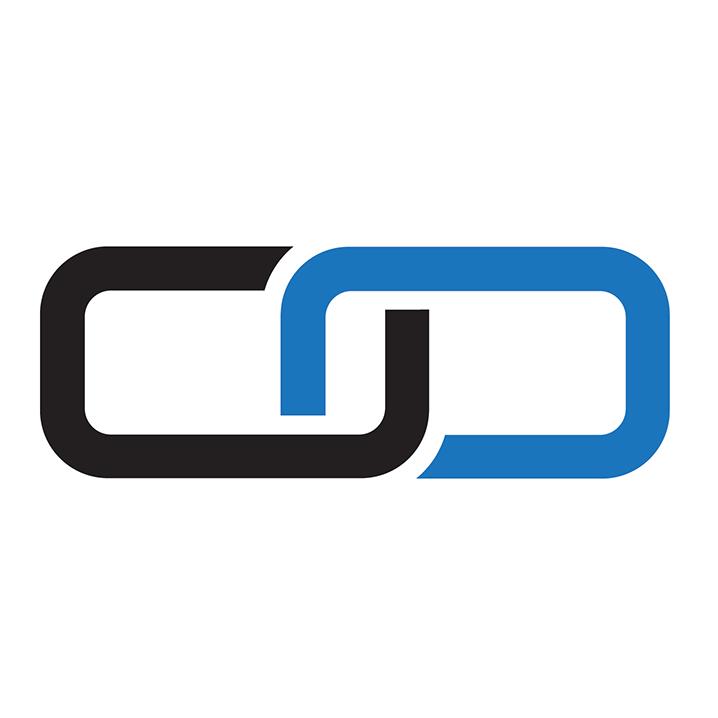 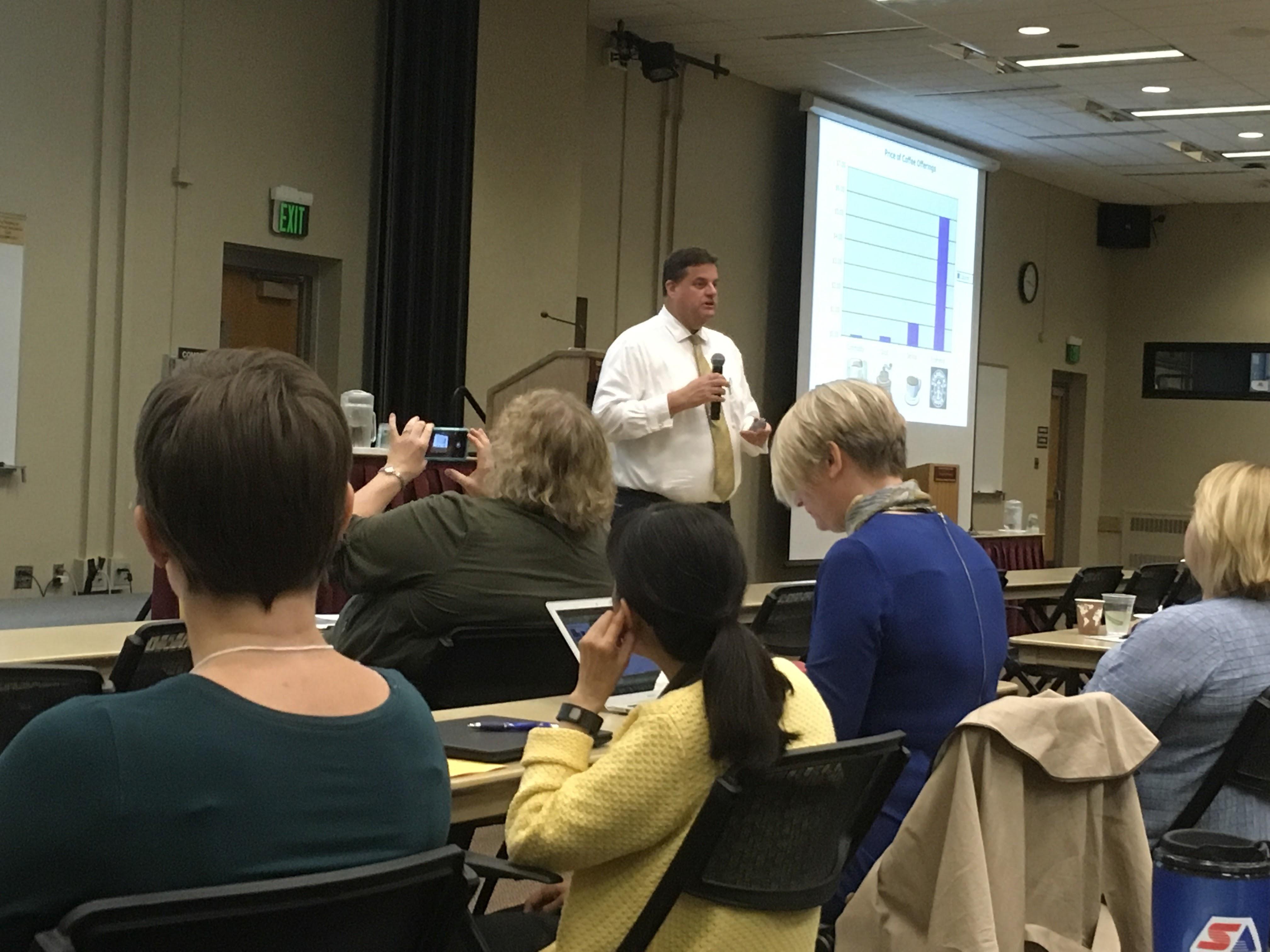