Felton Thomas, Jr. will deliver the keynote address on the second and final day of the inaugural edition of Minitex Connect. Thomas is an engaging and accomplished speaker, and a nationally known thought leader for libraries. Mark your calendar and save May 3-4 for Minitex's new conference, Minitex Connect. 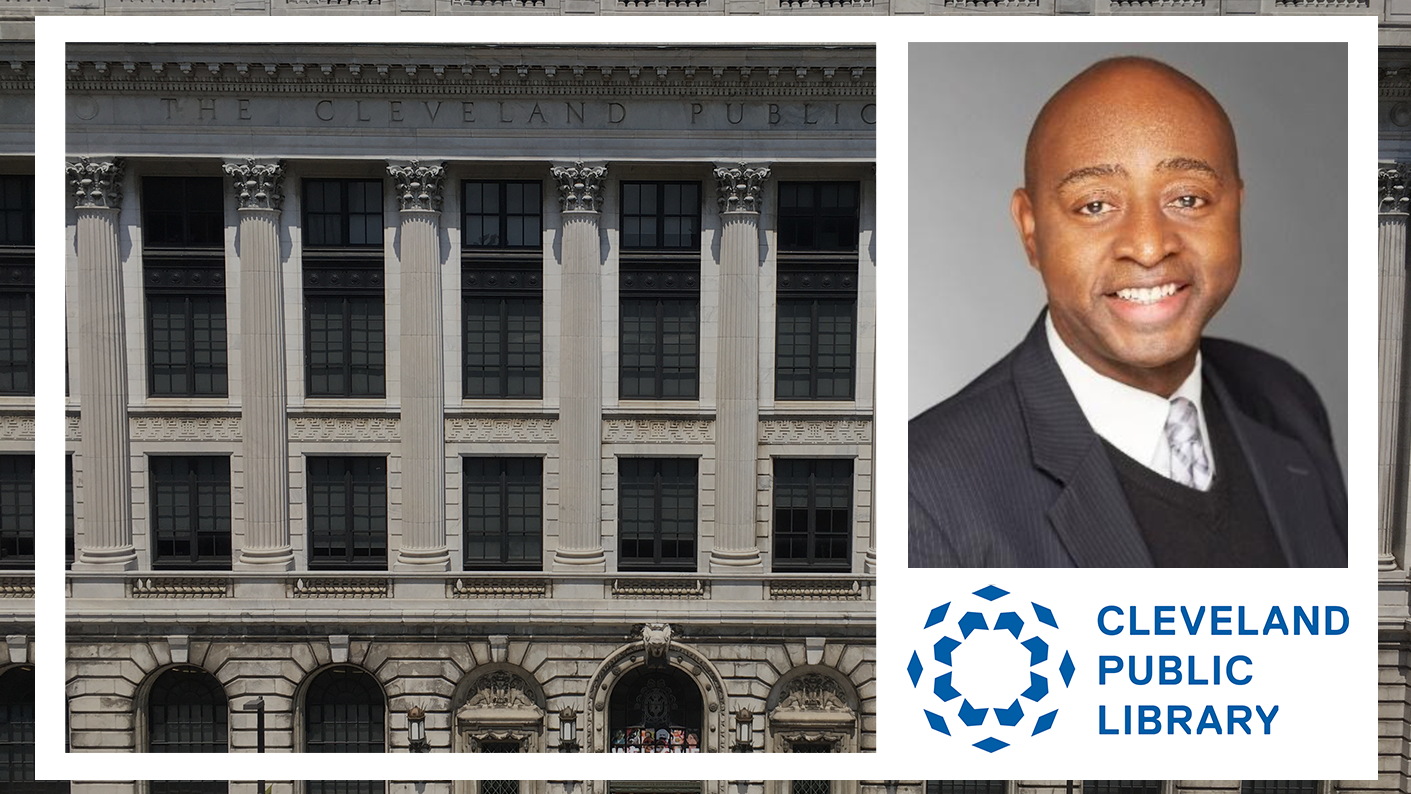 Minitex is pleased to announce that Felton Thomas, Jr., Executive Director of the Cleveland Public Library, will provide the keynote address for day two of the new Minitex Connect conference. The inaugural edition of Minitex Connect will take place May 3-4, 2022. The fully online conference will consist of two half days, with each half day beginning at 8:30 a.m.

Felton Thomas, Jr. has served as Executive Director & CEO of the Cleveland Public Library since January, 2009.

In his role as director, Thomas has launched initiatives aimed at addressing community needs in the areas of access to technology, education, and economic development.

Thomas’ awards and accomplishments include being named a “Mover and Shaker” by Library Journal and being named a White House Champion of Change for Making in 2016. In 2015, Thomas became President-Elect of the Public Library Association (PLA) and served as President in 2016. Thomas is currently the Vice Chair of the Digital Public Library of America. He also serves as a trustee on the boards of FRONT International, University Circle Inc., the Cleveland Museum of Art, and United Way of Greater Cleveland.

Thomas lives in Shaker Heights with his wife, and has two college-aged daughters. He is an accomplished musician and has become a devoted Cleveland sports fan since his arrival on the shores of Lake Erie.

Minitex was conceived as a library information network, and that's what it still is today. We are our connections with libraries across Minnesota and beyond. The Minitex Connect conference celebrates this interconnectivity and builds upon it by inviting each and every part of the library community to come together to learn and to share successes, create new ideas, and plan our best possible future together.

No matter where you are, or who you are, libraries are there for you. That spirit has never been more important than it is today. That's why the inaugural edition of the Minitex Connect conference will focus on digital inclusion and equity of access to library services. Together, we'll learn about the innovative ways Minitex and libraries across Minnesota and the region are improving their services to offer them to anybody, anywhere. 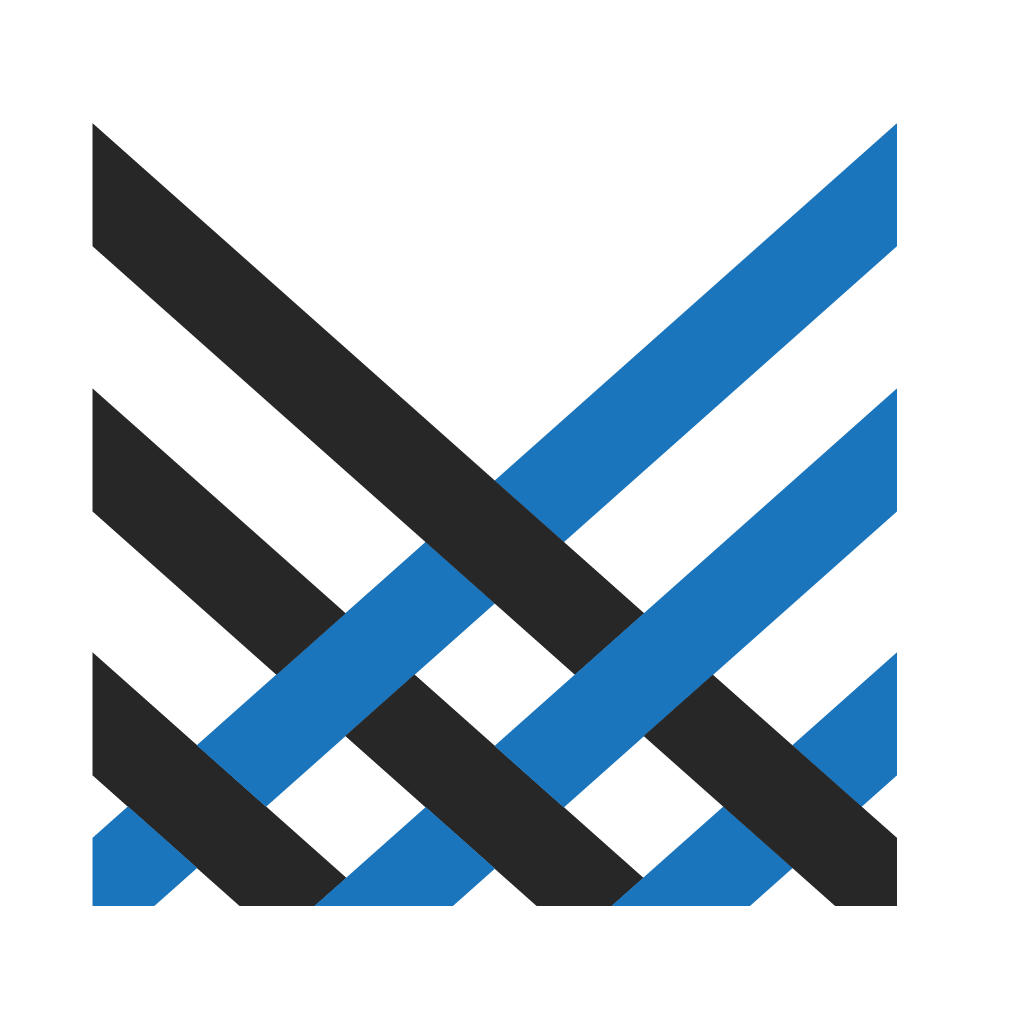 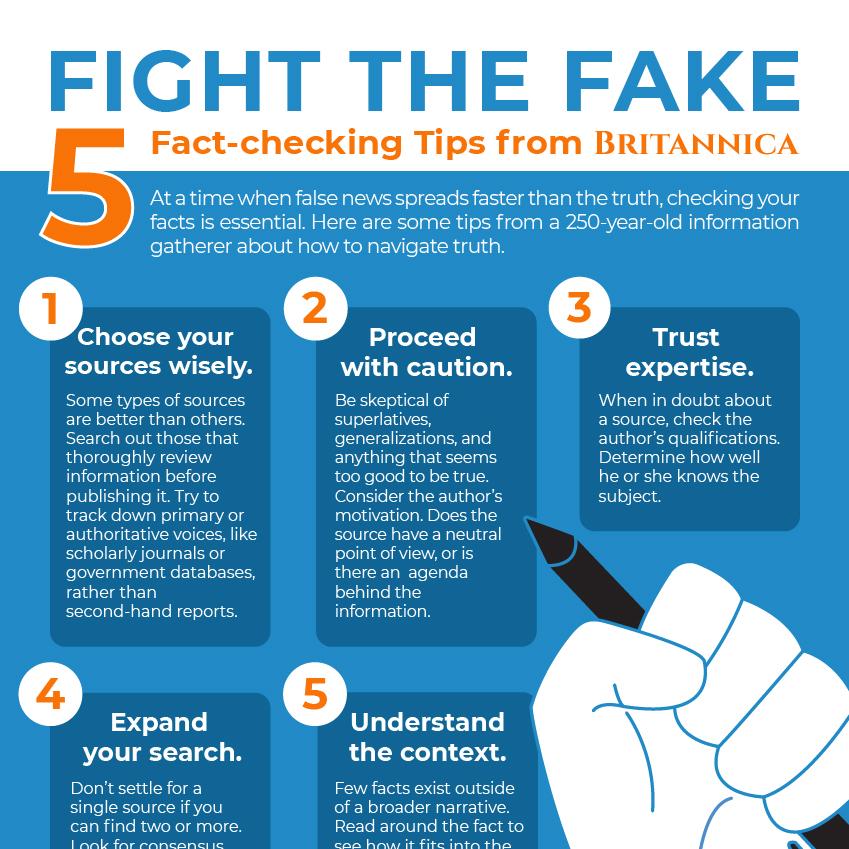 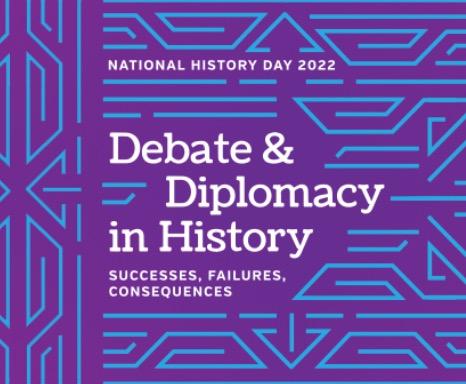 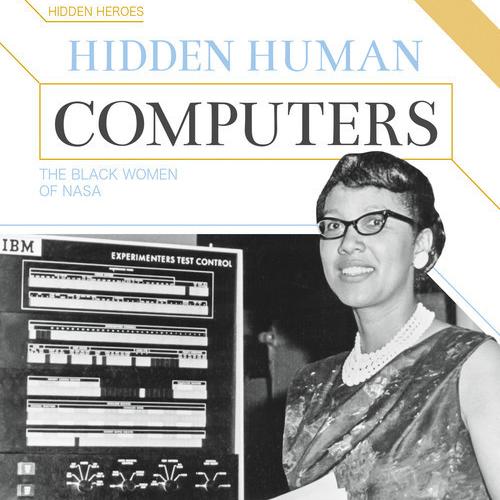