Article I. Name and Members

The name of the organization shall be the MnLINK Gateway Operations Committee.

The MnLINK Gateway Operations Committee shall serve as the advisory body to the MnLINK Policy Advisory Council on policies related to the administrative aspects of the MnLINK Gateway. It shall develop and recommend plans, policies and standards and address other issues as they arise.

All members serve at the will of their parent institutions and those institutions shall determine length of term.

Elections for officers will be held annually at the May meeting by nominations from the floor.

If the Chair is unable to serve his or her term the Vice-Chair will fill the remainder of the term. A vacancy in the office of Vice-Chair will be filled by special election.

The MnLINK Gateway Operations Committee shall set its meeting schedule for the year annually at its regular May meeting.

Regular meetings shall be scheduled quarterly in February, May, August and November.

Special meetings may be called by the Chair or by a majority of voting members at any time.

A quorum shall consist of a simple majority of members.

Meetings shall follow the latest edition of Robert's Rules of Order.

These by-laws may be amended by a majority vote at the Committee at any time, having been proposed and seconded for consideration at the previous meeting. 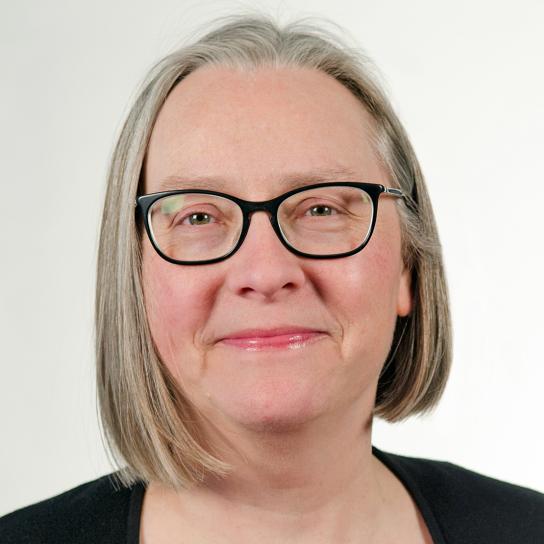