Many of you familiar with MNLINK probably know or have interacted directly with Nick Banitt. Get to know Nick a little better in our Q&A. 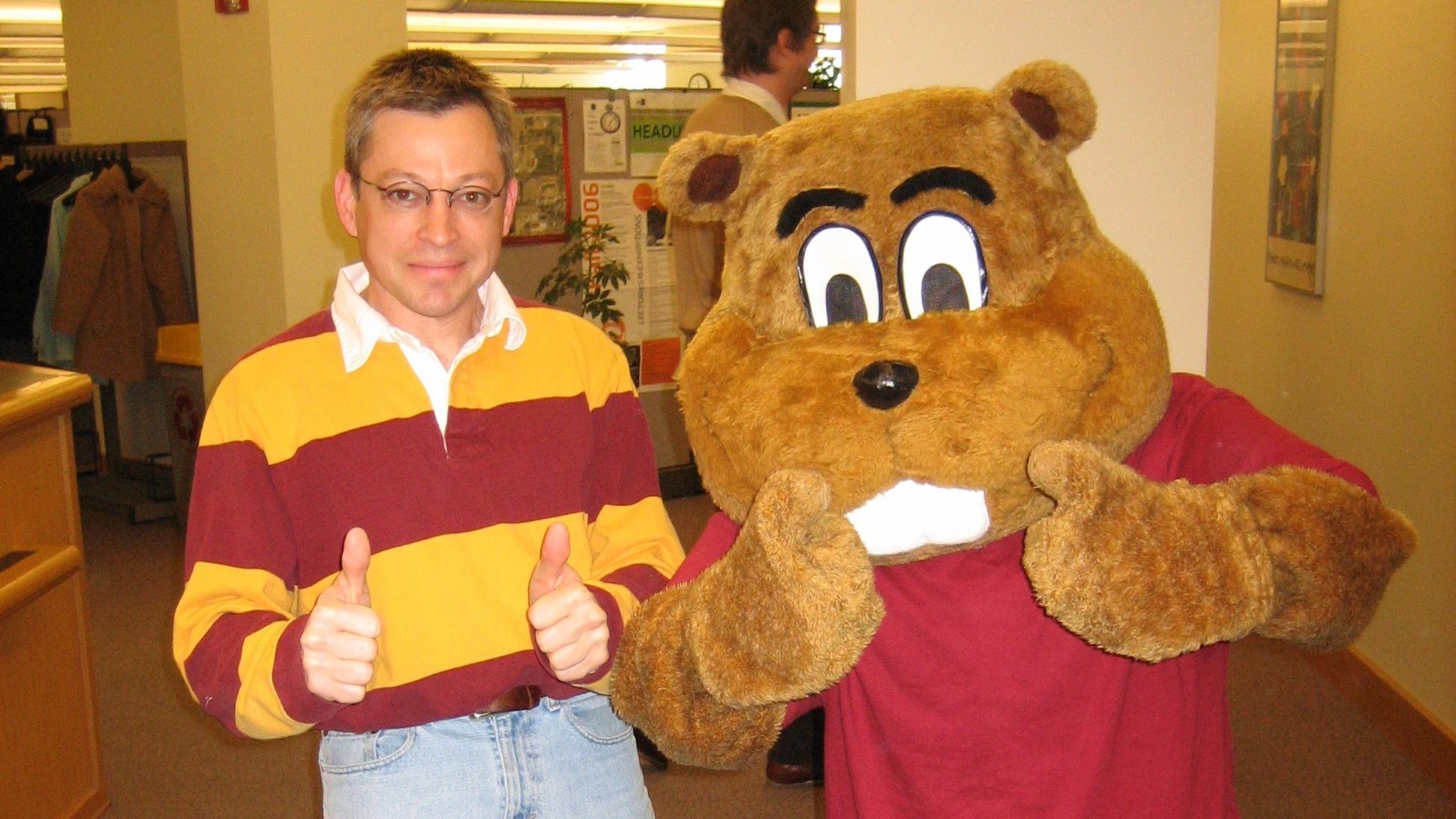 Nick Banitt has been with Minitex since 2005 and currently manages the day-to-day operations of the MNLINK program, which includes providing staff support & training, as well as a help desk for end users. Nick's other duties includes supervisory duties and managing the Resource Sharing electronic delivery work area.

What is one of the most rewarding aspects in your current role at Minitex?

Nick: I feel very lucky to be in a position where I work for an organization that is very highly regarded, where my specific role is to support a popular program. I’ve been working with the MNLINK program since shortly after it launched. We support a helpdesk for end users where we frequently receive a positive response. It is very fulfilling when you assist a user to resolve an issue, or hear their experience how the program helped them personally.

In your mind, what was the biggest challenge for MNLINK during the early stages of the pandemic and how did it resolve?

Nick: MNLINK is a program primarily used for returnable ILL requests, and as the pandemic flared in March 2020 every day was something new we had never thought through how to manage. Very quickly in conversations above me people were asking how we would maintain services for libraries, and it was decided that the most important factor with no physical lending was electronic resources expansion. The University of Minnesota Libraries approached Minitex Resource Sharing with the idea that the pandemic gave just cause to open up restrictive licenses. I quickly outlined a proposal based on ideas that were presented and went to work implementing a new workflow. We were very lucky that the VDX program is so flexible to allow us to transition quickly, as well as having some of the best support players from the vendor to implement significant changes. Other Minitex staff outside of Resource Sharing were equally responsive to the challenges.

Are there any experiences for you early in life that served as inspiration to pursue a career in the library world?

I grew up in a small town in rural Nebraska, and we had a very small library in town. I don’t remember going there much. My parents had a large library at home, but I have never really been into reading books from cover to cover (other than my Richard Scarry books!). The one collection I was drawn to and read over and over was a 1971 WorldBook Encyclopedia set. I love to absorb information. It wasn’t until I went to college and got a job in the campus library that I ever really considered the work.

What is a fun fact about you that may surprise most that have worked with you?

Nick: I used to have 2 autographs from Maurice “Mad Dog” Vachon. I traded one to my college roommate for an autographed picture of Iron Eyes Cody.

I got the first Mad Dog autograph at a Twins game at Met Stadium. My brother was scanning the crowd with binoculars and he spied him in another section. We were able to talk our way through some ushers since we were in the outfield bleachers and he was along the 3rd baseline. When we got over there, he grunted at us but we got our autographs!

The second autograph was much later, and a little sad. Mad Dog was hit by a car while out jogging, and ended up having a leg amputated. While he was in recovery my cousin who was interning at the hospital got the autograph because he knew I was a big fan.

Do you have a favorite spot you've traveled to or a bucket list destination that you are looking forward to visiting one day?

Nick: I have been fascinated by Lake Baikal in Russia since I was a child, and taking the trans-Siberian railway as a means of transportation would be the ultimate vacation with the stopover at Baikal.

You have been known to, on occasion, break out into song to liven up meetings. In another dimension do you think there is a Nick Banitt World Tour going on?

Nick: I have retired from public performance. Music has always been a significant part of my life and that will continue. Music will often inspire people in ways beyond standard oral conversation, and I still believe there are moments where it is the right time to break out into song.  You never know when the inspiration will strike! 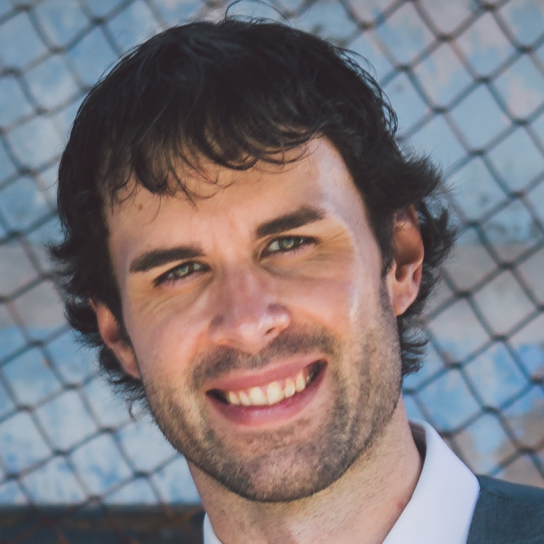 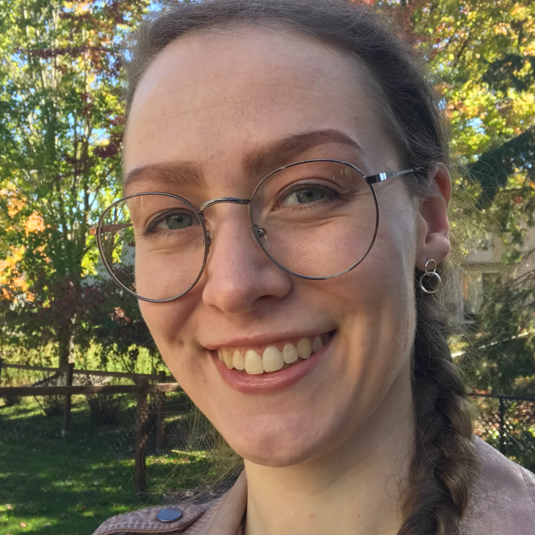 A Q&A with our newest Minitex staff member, Allison Hansen 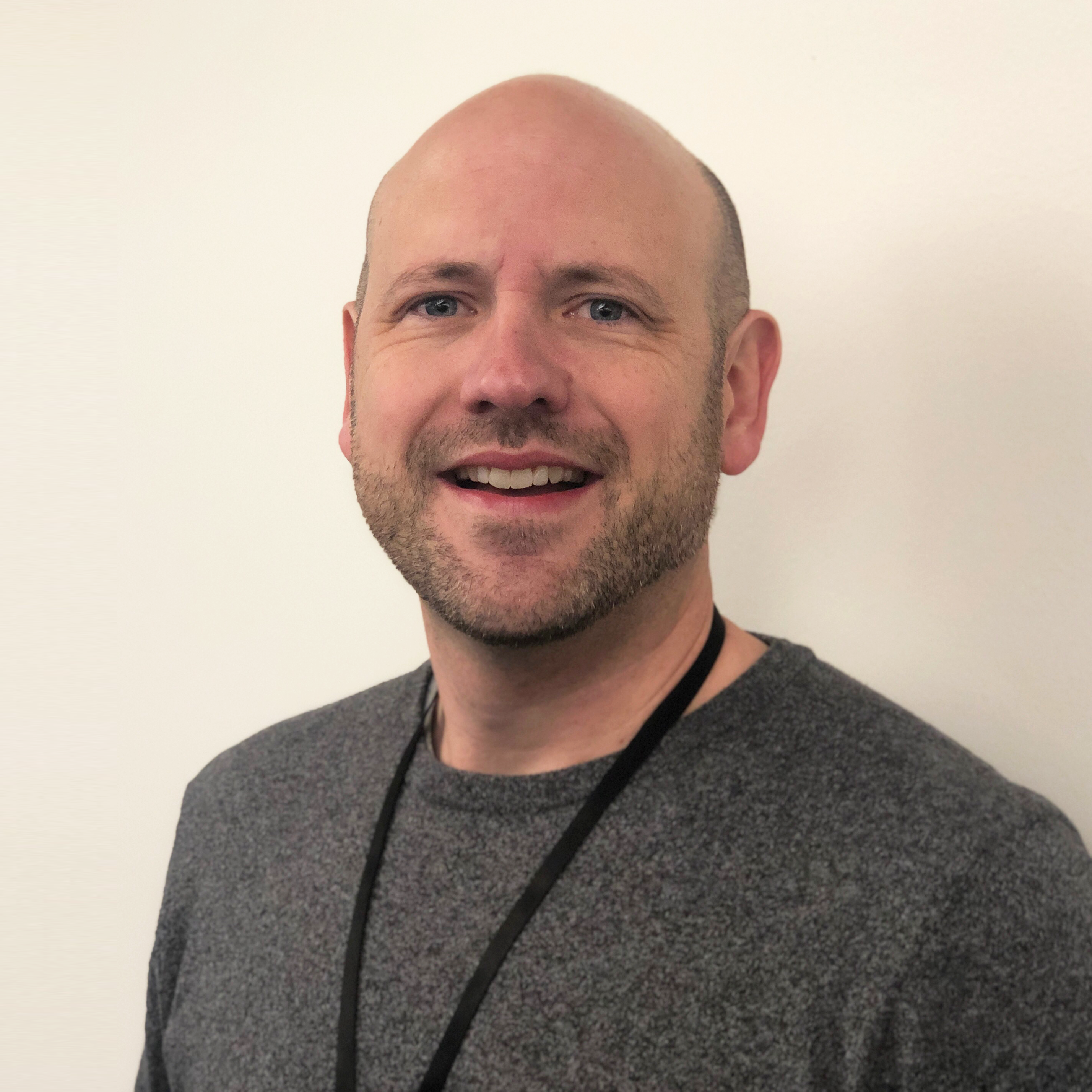 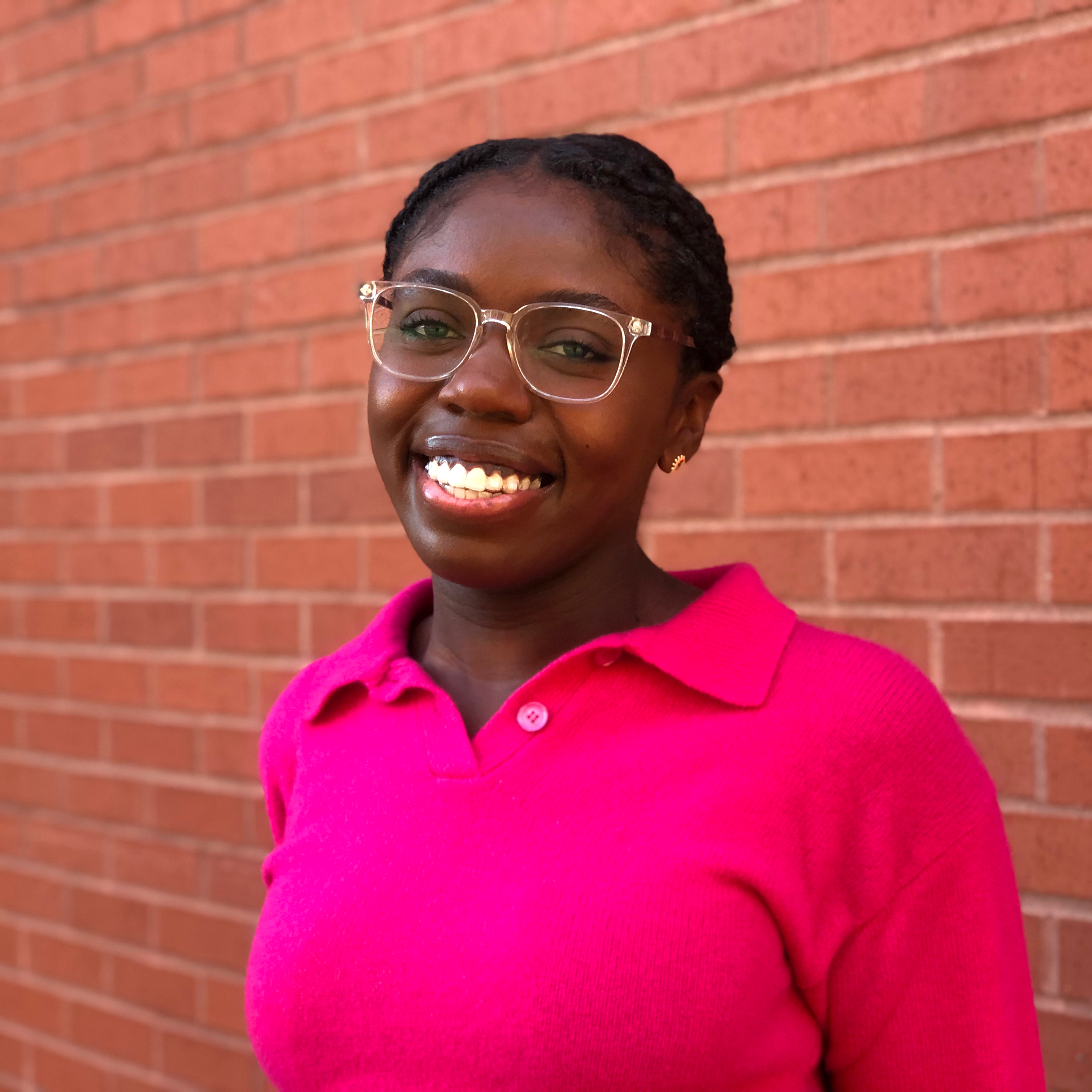