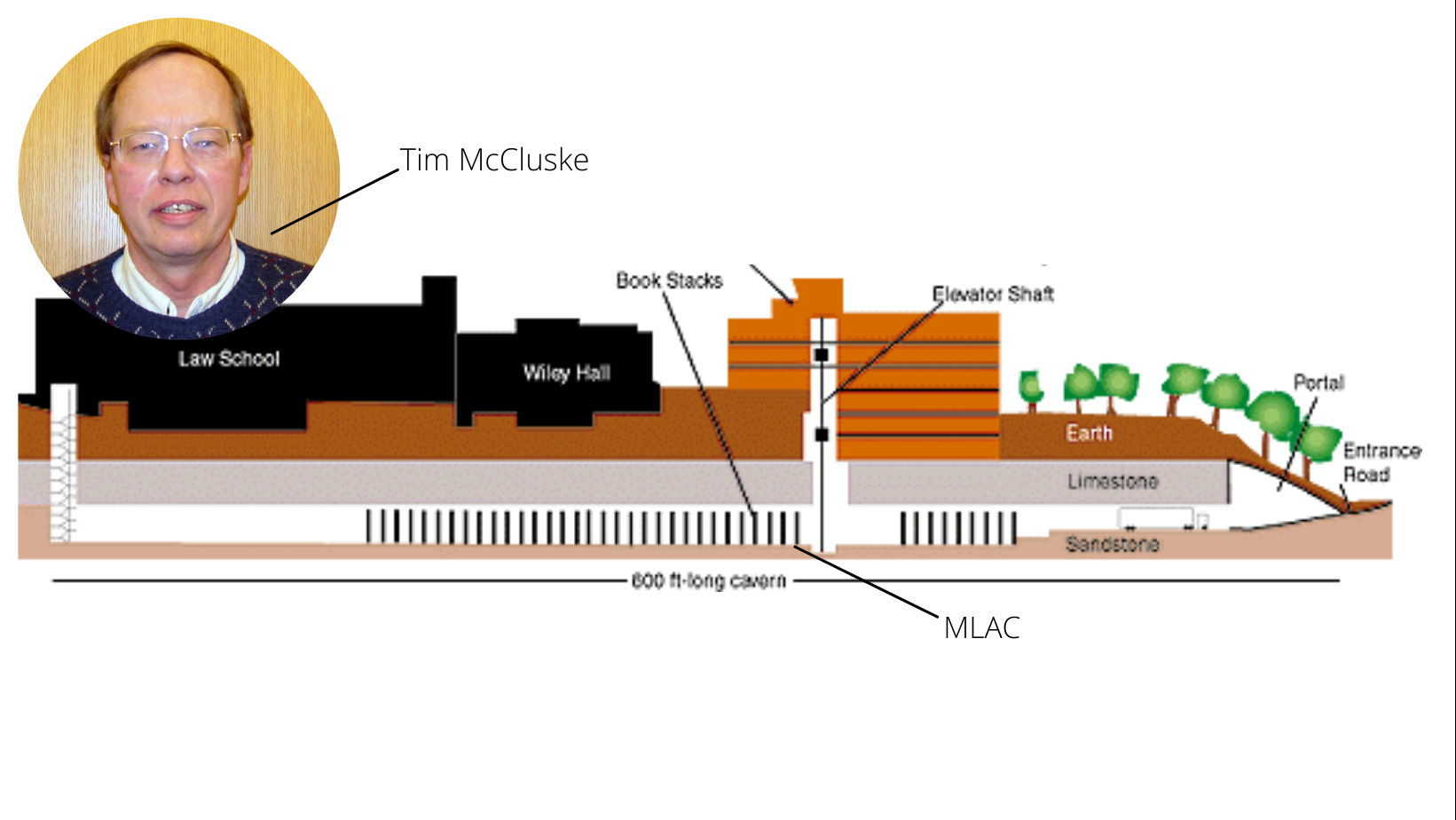 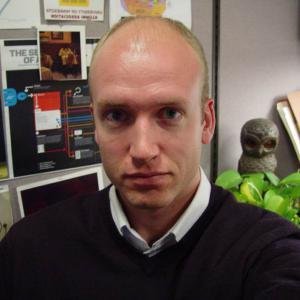 Get the latest Minitex News in your inbox every week