Terry Beseman was more than a great Finance Director. He's a great person, too. He retired from Minitex on August 1, and will be greatly missed. 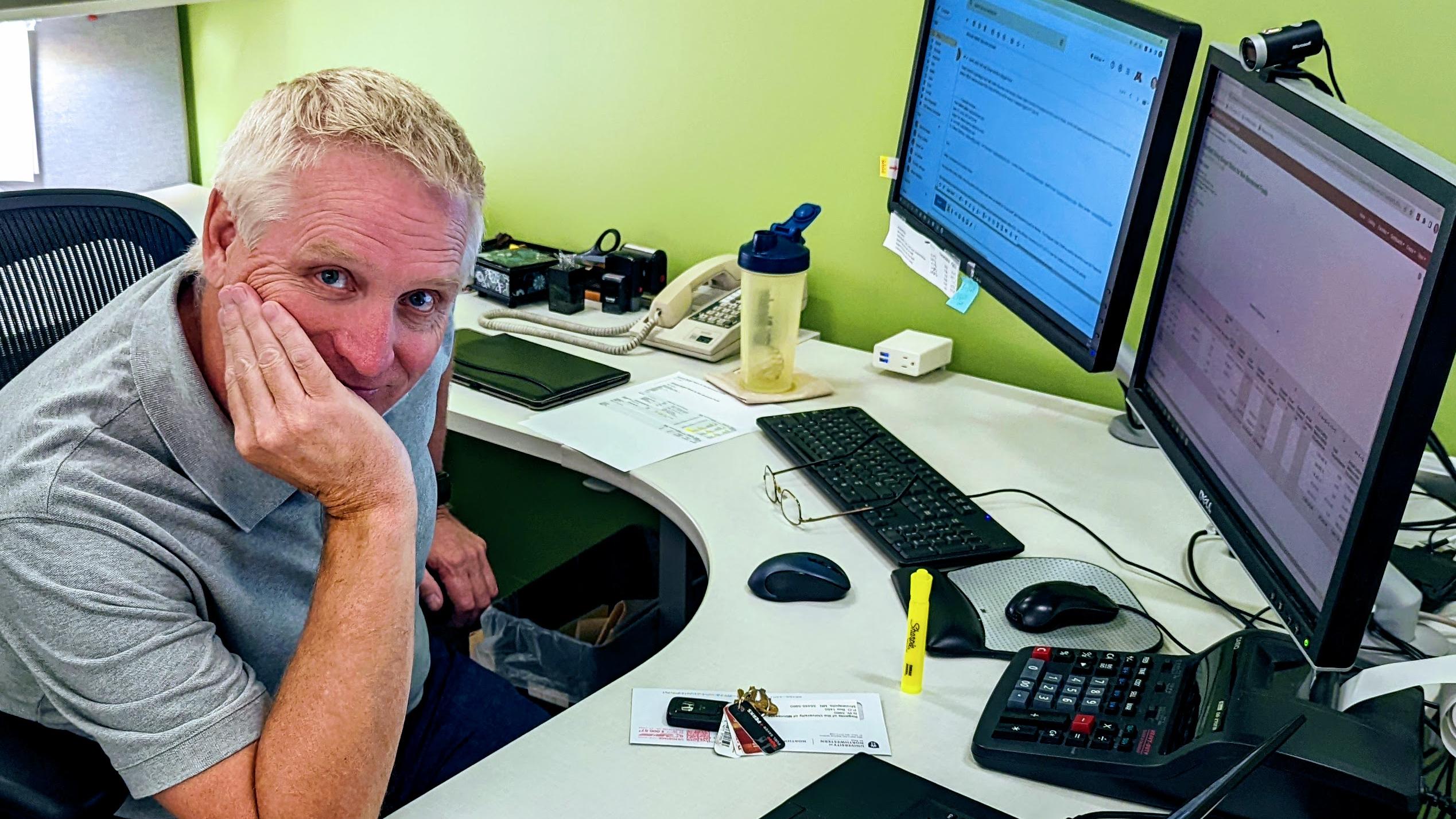 Terry joined Minitex in 2004 after a long tenure at the University of Minnesota Morris. "When I came to Minitex, I was an agriculture guy," he recalled. "I could tell you about the price of corn and when's the best time to buy soybean meal." He brought his thumb and forefinger together to make a zero when I asked how much he knew about libraries upon his arrival at Minitex. "I was like a deer in headlights when I first got here." He's learned a lot since then. "Libraries serve so many people. Their impact is just way bigger than I knew."

Terry had a big impact, too, and it continued right up until his final day in the office on August 1. He steered Minitex finances in the black through the tenures of three directors: Bill DeJohn, Valerie Horton, and Maggie Snow. In 2020, he guided Minitex through a successful Board of Regents audit. He was the recipient of the Outstanding Service to University Senate Governance Recognition in 2021 for his advocacy on behalf of the University of Minnesota's civil service employees. Just this year, Terry completed a total reconfiguration of Minitex's accounting systems.

But Terry meant more to Minitex than the fulfillment of his professional duties. In a message sent to his July 29 retirement party, Valerie Horton  described Terry as "amazing" at his job. "But mostly," she added, "I think about how decent, loyal, kind, helpful, and fun Terry is. A truly good person."

"I can’t thank him enough for his support," added Maggie Snow in her remarks. "He embodies customer service and is dedicated to the mission of Minitex. I can attest that Terry is patient and kind and generous with his time. Usually one of the first things I see in the morning is Terry’s smiling face as his head pops into my doorway. His wise counsel has been invaluable."

Terry's parting advice to his colleagues was, "Take care of each other and make sure Minitex sticks around for another 50 years." More or less, that amounts to carrying on his legacy. We'll do our best, Terry. 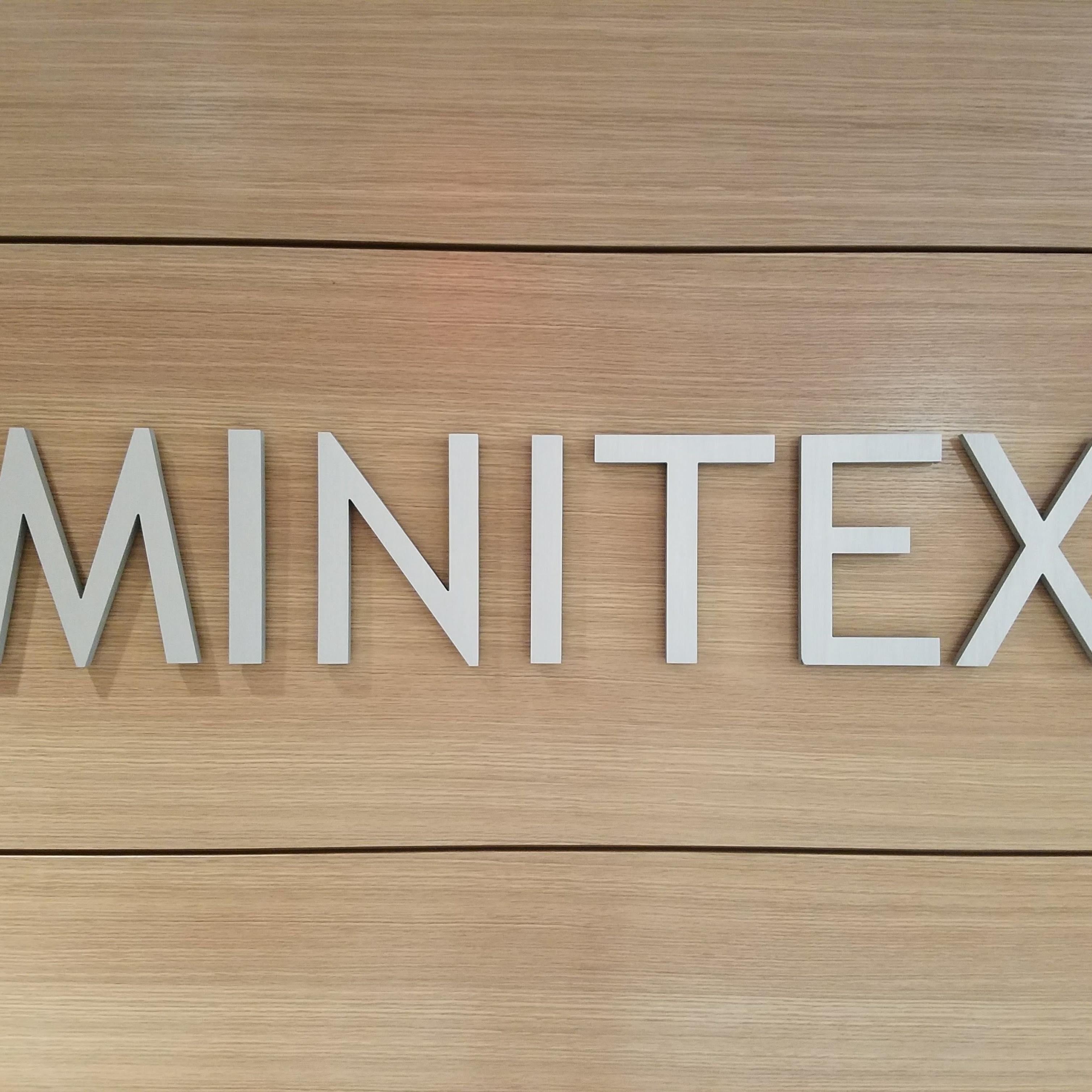