When the COVID-19 pandemic reduced contact between libraries and their patrons, Kirsten Vaughan and Sandy Buckingham took the opportunity to make a connection between the library in Cambridge and another in faraway Smila, Ukraine. 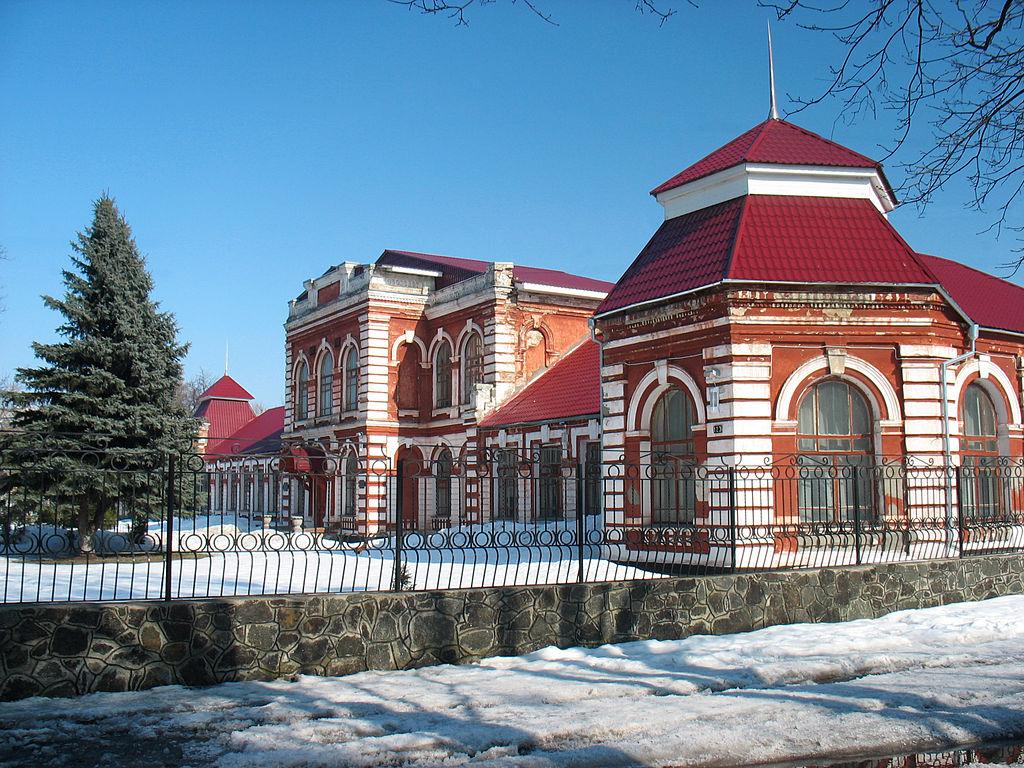 The 14 libraries of the East Central Regional Library system (ECRL) span six counties north of the Twin Cities. Over 100 miles lie between ECRL’s southernmost branch at Wyoming and it’s northern outpost at McGregor. And now, thanks to two enterprising staff members, ECRL has a toehold even farther away, in Smila, Ukraine.

ECRL’s HR coordinator, Sandy Buckingham, first became interested in Ukraine through her church, which has a sister parish in Smila (pronounced smee-luh). Smila is a small city, roughly the size of St. Cloud, situated south of Kyiv in central Ukraine, on uplands west of the Dnieper River. Over the years, Sandy has traveled there many times. With the help of her translator, Anya (a teacher from Kyiv), she has even contributed to a number of events at Smila Library, including a stuffed-animal sleepover during her most recent visit in 2019.

Sandy’s appreciation for Ukraine accompanies her to work, and her colleagues have taken notice. Earlier this year, when the COVID-19 pandemic reduced contact between libraries and their patrons, branch librarian Kirsten Vaughan took the opportunity to make a connection between her library in Cambridge and the library in faraway Smila. With the aid of Sandy’s know-how and contacts, children from Cambridge met for story time with a Ukrainian librarian, and children from Smila met with Kirsten.

The exchange, a part of the library’s “Passport Club,” was a success, and soon Timothy, a librarian in Dnipro, reached out to Kirsten. On November 30, he interviewed Kirsten and Sandy to ask about popular materials, event programming, and how COVID-19 has affected library operations in Cambridge. A video of the interview is posted on Facebook, subtitled in Ukrainian.

Sandy is eager to return to Ukraine, and Kirsten wants to visit now, too. In the meantime, the pair is looking forward to working on more events together with their colleagues in Smila and Dnipro. Children in both countries, it turns out, share an affinity for “Harry Potter” and “The Mitten,” a Ukrainian folktale popularized in America by Jan Brett.

ECRL executive director Carla Lydon is excited about what the two have accomplished. "While this year has been extremely challenging for all of us, one of the extraordinary benefits of being virtual is that the whole world can seem a little bit closer. This is just one of many examples of ECRL staff seizing the moment, focusing on what we can do rather than what we can't."

Libraries excel at making connections. Has your library made new connections during the pandemic? Please share your story with Minitex. We’d love to share it with the community. 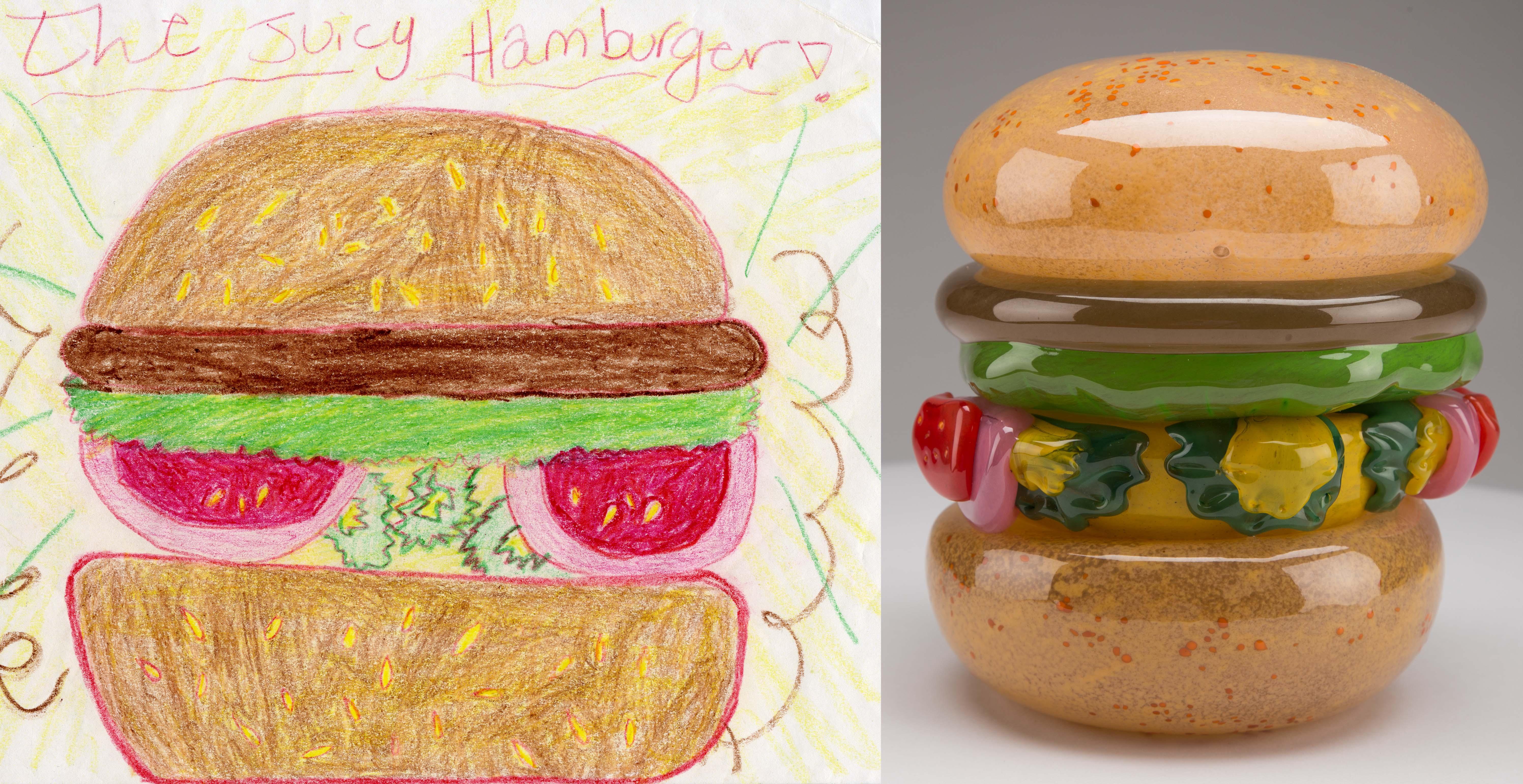 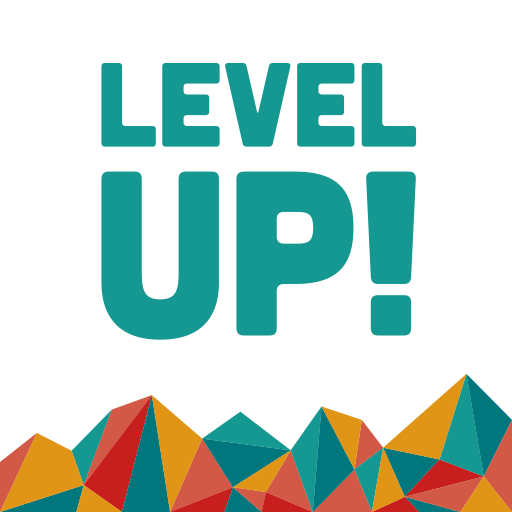