Need some resources as a first-time meatless cook? Nicole Masika and Jessica Manner take on the meat shortages head on with some cookbook recommendations.

Potential meat shortages are all over the news these days. Perhaps you have already seen some empty shelves in your local grocery store? Nicole Masika and Jessica Manner offer some tried-and-true cookbook recommendations for the first-time meatless cook.

Nicole first got the idea to go vegetarian in her college nutrition classes. Back in those days, her trusted sources were Diet for a Small Planet and Recipes for a Small Planet. These have good basic instructions on cooking legumes and whole grains. Some of the recipes are a bit dated, but others have become family favorites, such as "Lentils, Monastery Style" from the first book and "Potato Kugel" from the second (the latter being a favorite of her sons). A more modern classic may well be Mark Bittman's How to Cook Everything Vegetarian, superbly thorough with detailed instructions, drawings, and color photos.

Jessica was inspired by a friend to become vegan. Her go-to cookbooks include Vegan for Everybody by America's Test Kitchen, Gaz Oakley's Vegan 100 (the lasagna recipe is a favorite of hers), Minimalist Baker's Everyday Cooking by Dana Shultz and the whole Thug Life series (here's a link to the first book and a personal recommendation to check out the recipe for strawberry pancakes).

Both have found inspiration in ethnic cookbooks. Jessica's pick is explicitly vegetarian: Vegan Richa's Indian Kitchen  by Richa Hingle. The Cooking of the Eastern Mediterranean by Paula Wolfert has several of Nicole's favorite vegetarian recipes, though it also has recipes containing meat. The Arabian stew of chickpeas, eggplant and tomatoes always shows up on her menu when eggplant is in season.

*Note: Links are for print books, but most of these are also available in ebook format. 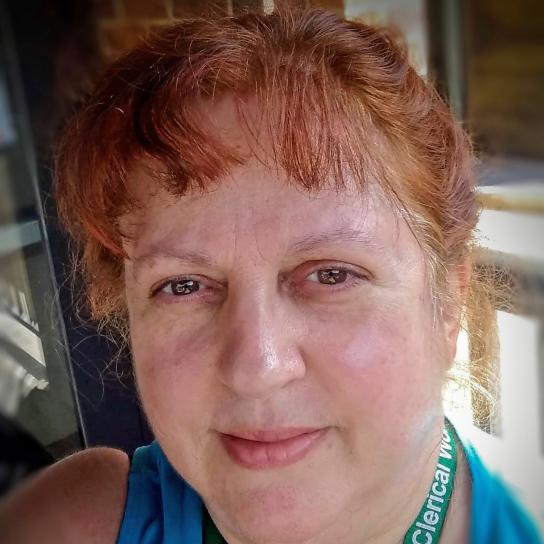 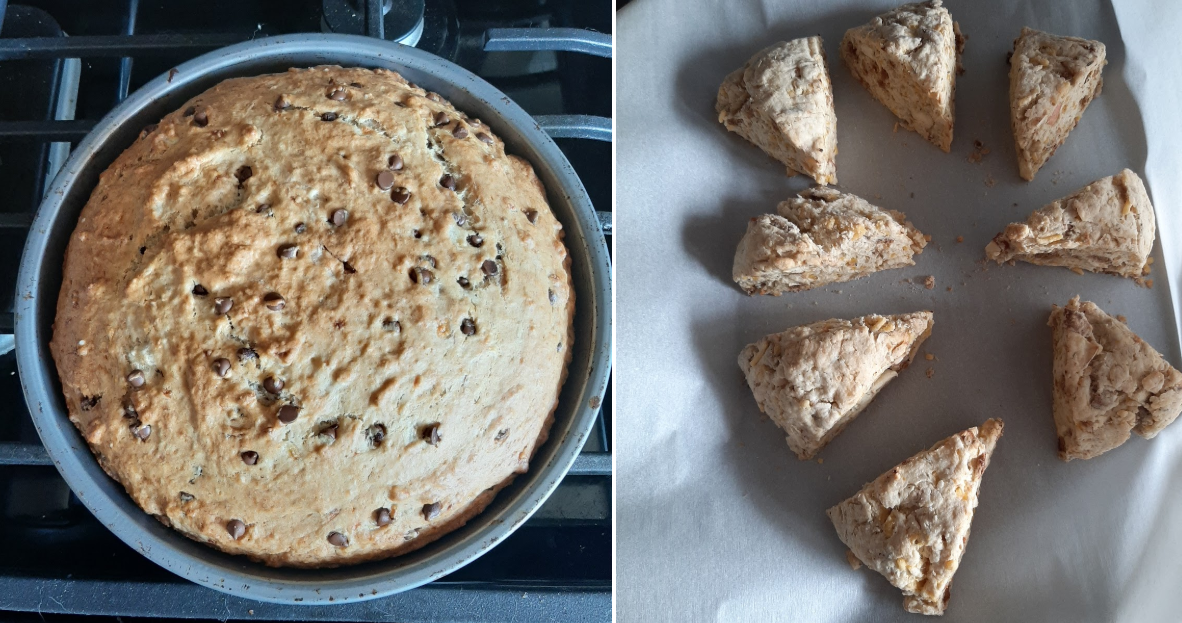 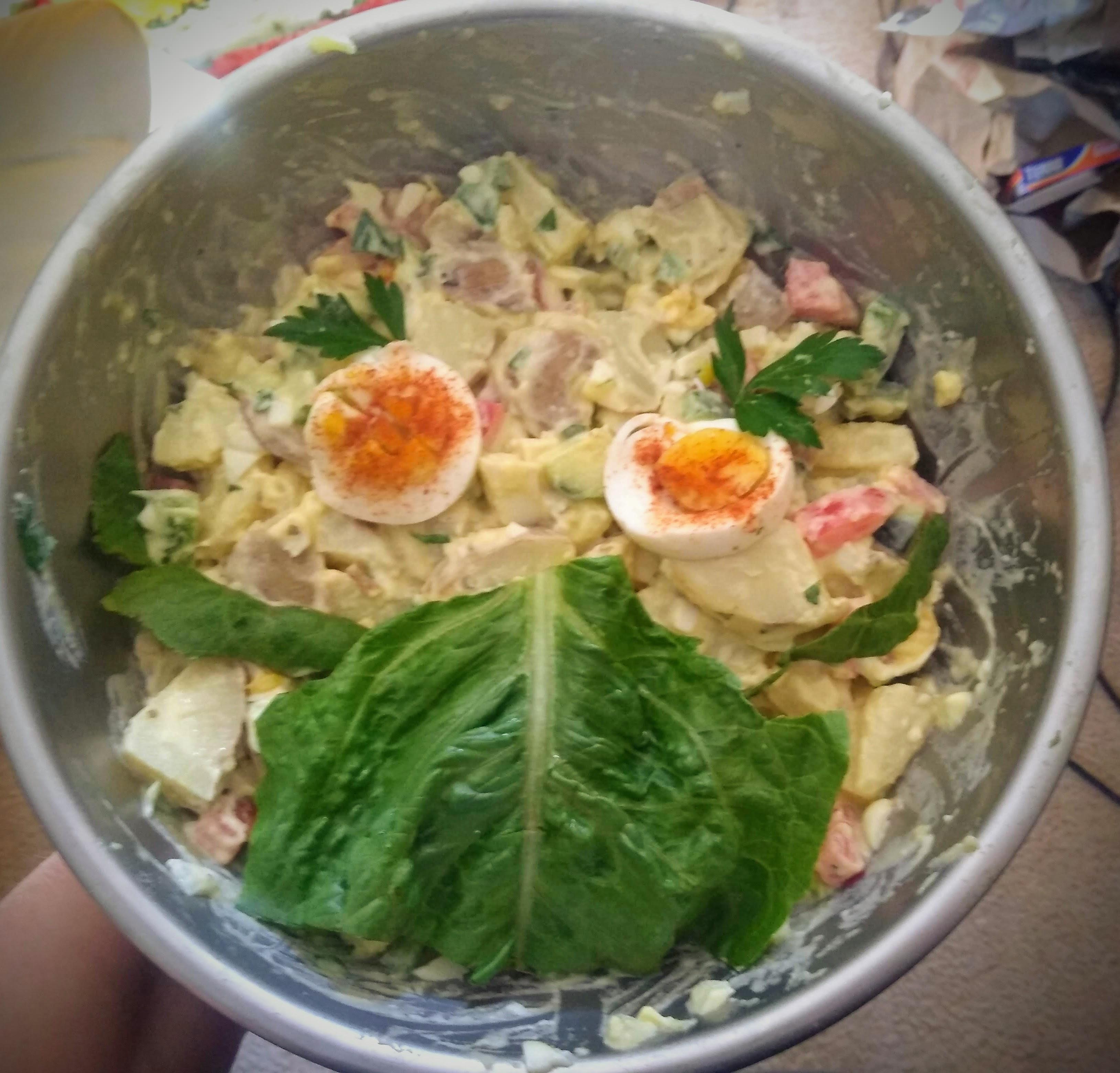 #QuarantineCuisine: How working from home has changed my cooking