The seventh edition of One Book | One Minnesota, Minnesota's statewide book club, will draw to a close on May 15. Readers will have a chance to discuss the book with author Brian Farrey at an online event on Wednesday, May 11 at 1:00 p.m. 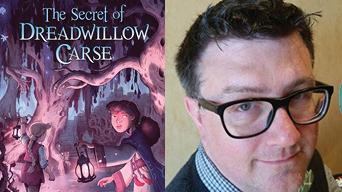 "The Secret of Dreadwillow Carse" will be available to all Minnesota readers via Ebooks Minnesota until May 15. The audiobook is also available. Kirkus reviews called the book "A captivating and suspenseful tale of the power of female friendship and the pain of growing up. Heart-rending and genuine, this magical coming-of-age story is not to be missed."

The online discussion with author Brian Farrey is scheduled for 1:00 p.m. on Wednesday, May 11. Registration is free (via Zoom).

Ebooks Minnesota does not require Minnesota readers to log in to access the collection. There's also no need to check out or return any book. Thanks to Ebooks Minnesota's geolocated IP authentication, readers can access any book simply by virtue of their presence within Minnesota's borders. What's more, there's no limit to the number of simultaneous readers. In short, Ebooks Minnesota is perfect for Minnesota's statewide book club, One Book | One Minnesota.

ABOUT ONE BOOK | ONE MINNESOTA

One Book | One Minnesota is presented by The Friends of the Saint Paul Public Library (acting as the Minnesota Center for the Book), in partnership with State Library Services and sponsored by Spire Credit Union. Program partners also include Algonquin Young Readers; Council of Regional Public Library System Administrators; Mackin; Macmillan Publishers; Minitex; the Minnesota Department of Education; and Recorded Books. This program is made possible in part by the voters of Minnesota, thanks to a legislative appropriation from the arts and cultural heritage fund, as well as through a grant from the National Endowment for the Arts. Links to resources and more information can be found at thefriends.org/onebook.

ABOUT THE SECRET OF DREADWILLOW CARSE

In the center of the verdant Monarchy lies Dreadwillow Carse, a desolate bog the people of the land do their best to ignore. Little is known about it except an ominous warning: If any monarch enters Dreadwillow Carse, then the Monarchy will fall. Twelve-year-old Princess Jeniah yearns to know what the marsh could conceal that might topple her family’s thousand-year reign. After a chance meeting, Princess Jeniah strikes a secret deal with Aon, a girl from a nearby village: Aon will explore the Carse on the princess’s behalf, and Jeniah will locate Aon’s missing father. But when Aon doesn’t return from the Carse, a guilt-stricken Jeniah must try and rescue her friend—even if it means risking the entire Monarchy. In this thrilling modern fairytale, Brian Farrey has created an exciting new world where friendship is more powerful than fate and the most important thing is to question everything.

Brian Farrey is a two-time winner of the Minnesota Book Award and the 2017 recipient of the McKnight Fellowship in Children’s Literature. His debut novel, "With or Without You," was named a Stonewall honor book by the American Library Association and won the 2012 Minnesota Book Award for Young People’s Literature. The first book in his critically acclaimed middle grade fantasy trilogy (The Vengekeep Prophecies) was named a Junior Library Guild selection, appeared on the Winter 2012-2013 Kids’ Indie Next List, and was listed as one of Kirkus Reviews’ “Best Children’s Books of 2012.” "The Secret of Dreadwillow Carse" won the inaugural Minnesota Book Award for Middle Grade Literature in 2017. His most recent book is "The Counterclockwise Heart," released in February of 2022. He lives in the Twin Cities with his husband and their cats. 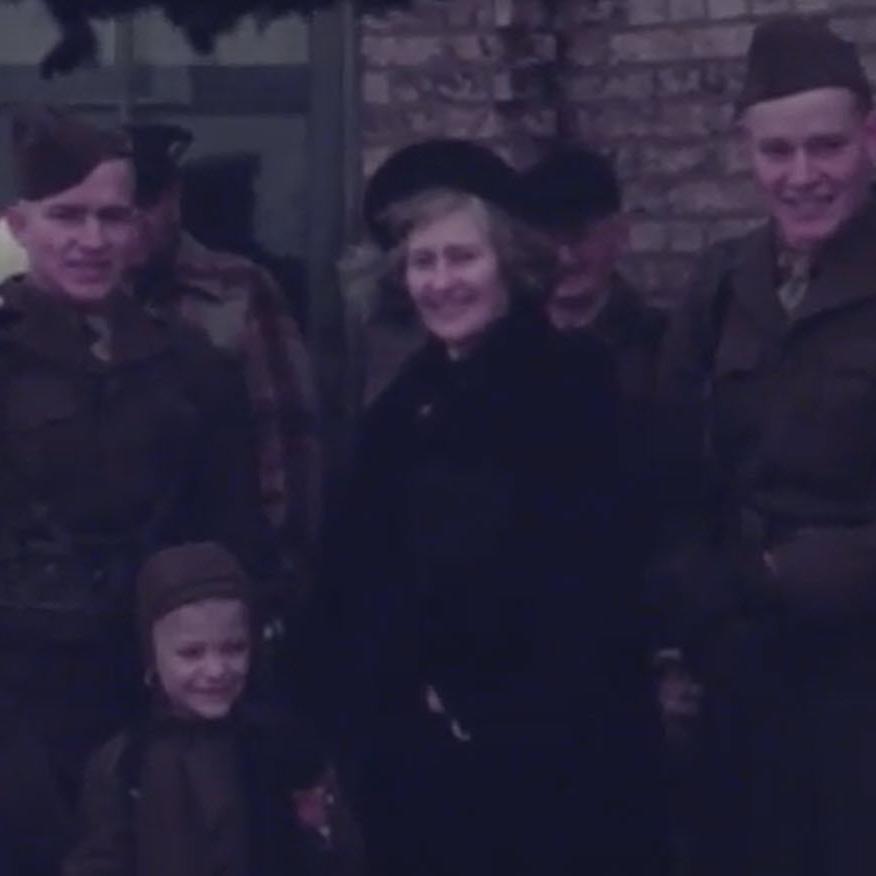 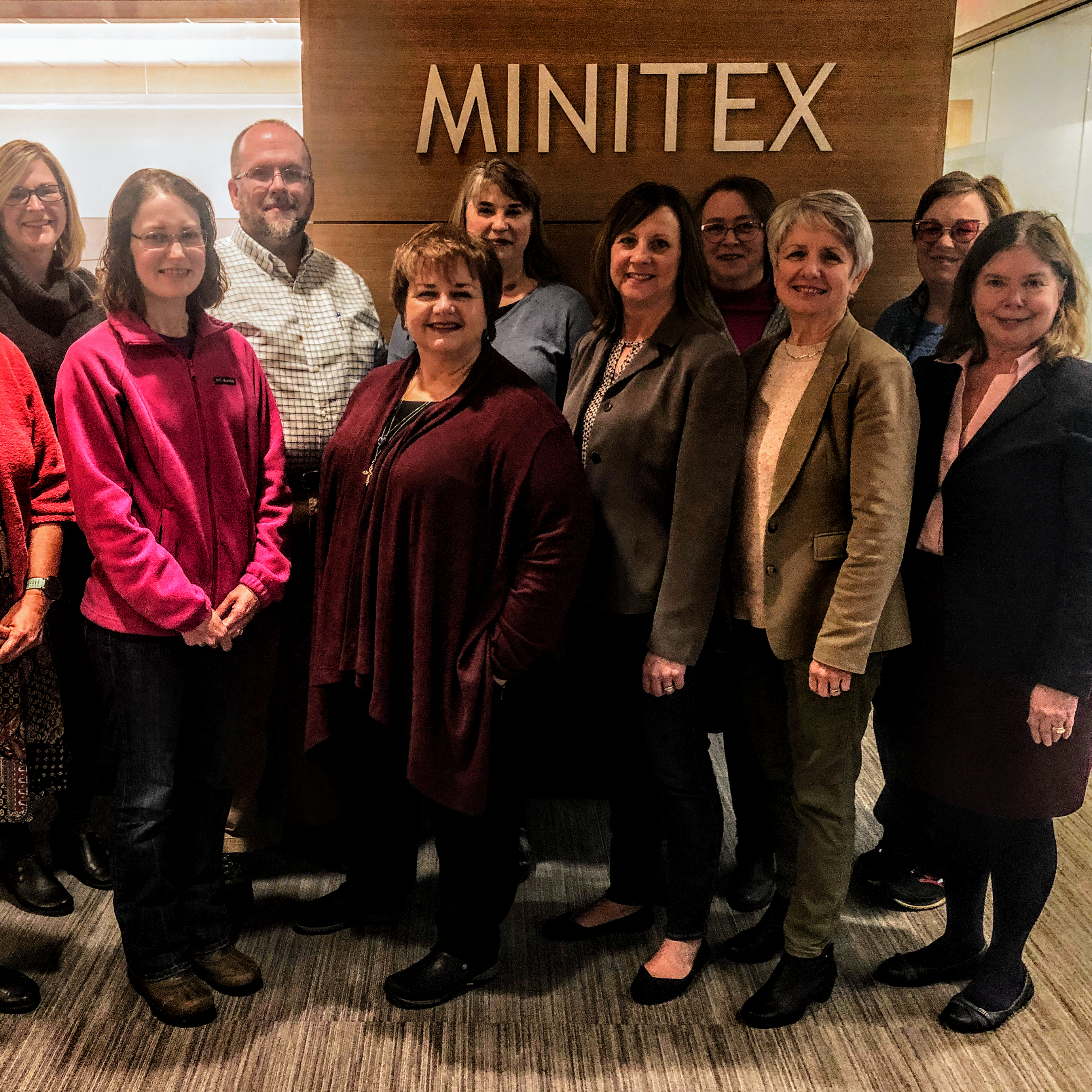 A voice for every library: Minitex's Policy Advisory Council 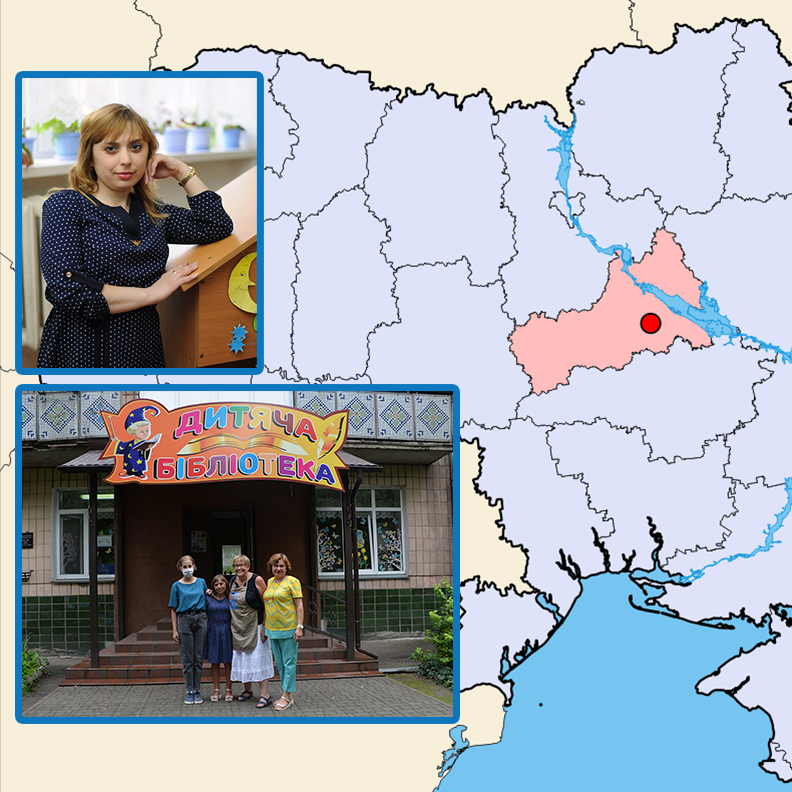 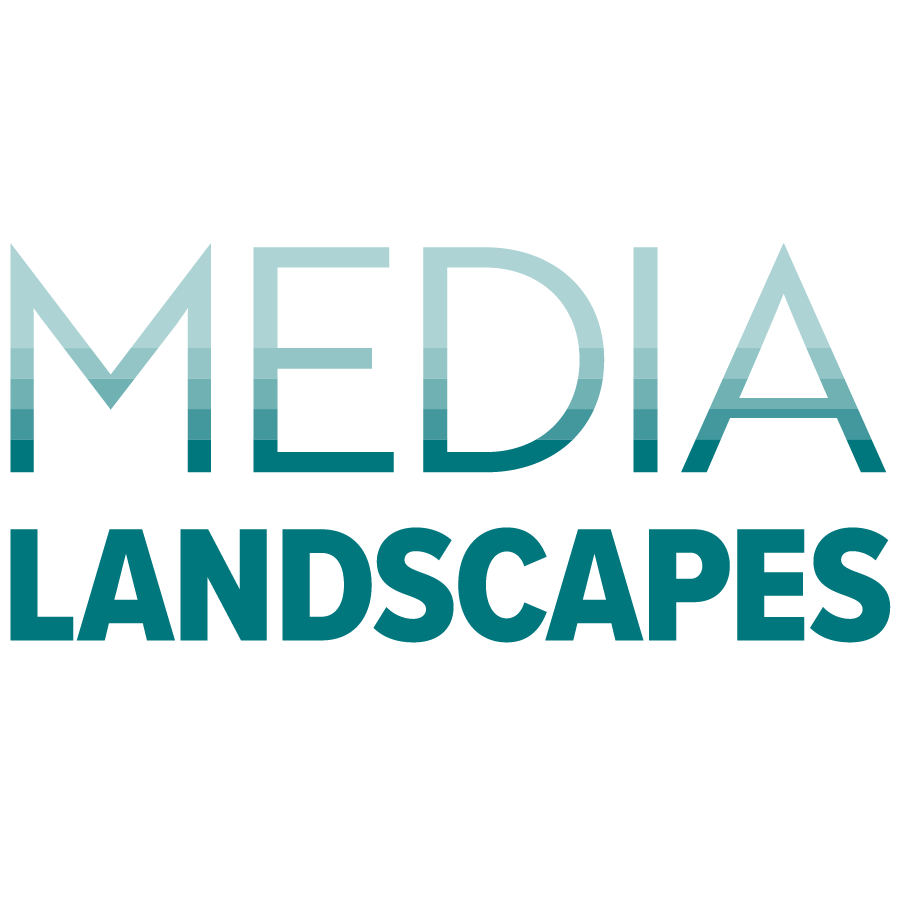