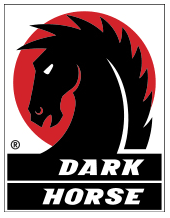 Ebooks Minnesota now contains titles from Dark Horse, one of the largest independent comic and graphic novel companies.  Dark Horse "made a name for itself by publishing other people's characters, both in creator-owned series and in licensed titles."  Ebooks Minnesota contains titles from Dark Horse, Dark Horse Comics, and Dark Horse Books.  Dark Horse was founded in 1986 by Mike Richardson and is now the third-largest comics publisher in the U.S.  Richardson had a strong interest in manga and jumped ahead of market trends by publishing Dark Horse’s first manga series.

Ebooks Minnesota contains Dark Horse manga titles like the Berserk series, which takes place in a medieval Europe-inspired dark fantasy world, and the Crying Freeeman series, which follows a Japanese assassin hypnotized and trained by the Chinese mafia to serve as its agent, as well as many others.

Also included in Ebooks Minnesota are many Neil Gaiman titles, like the award-winning, American Gods (vols 1-2), and his retelling of the Snow White fairytale, Snow, Glass, Apples.  Other Gaiman titles include Likely Stories, The Problem of Susan and Other Stories, A Study in Emerald, and Only the End of the World Again.  Another graphic novel of note is Anthony Bourdain's Hungry Ghosts, which includes recipes.

Graphic novels provide a visual appeal with plots that kids, teens, and adults can relate to.  The connection between the reader and the graphic novel can be more emotive then other genres as they illustrate physical changes, struggles, and emotions of the characters.  Graphic novels can also help students with vocabulary development, literacy, and comprehension.  Be sure to check these out! 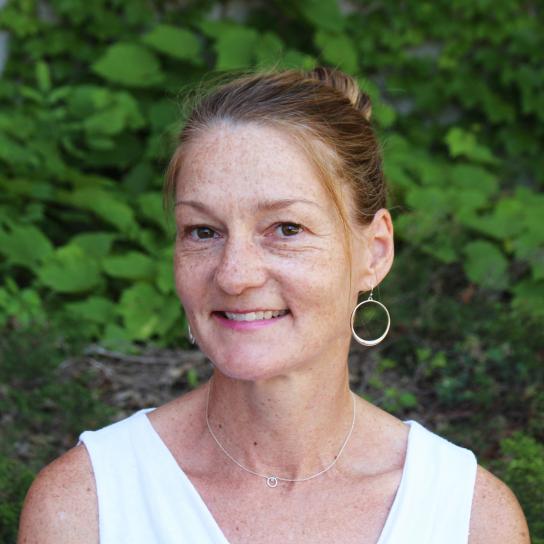 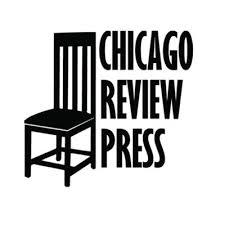 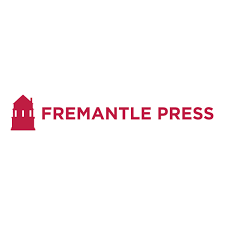