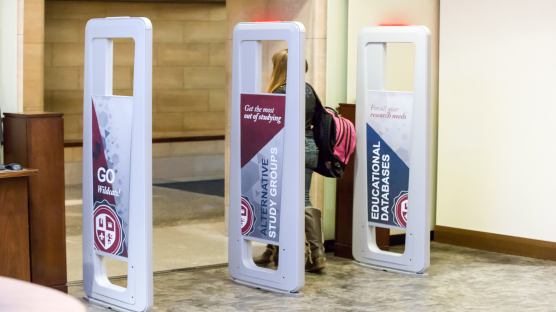 Interested in creating a more welcoming entrance at your library while maintaining the same high level of security that protects your valuable collection? The Tattle-Tape™ gate and Tattle-Tape™ gate clear bring the reliability of Tattle-Tape/EM technology together with an updated look and new features. 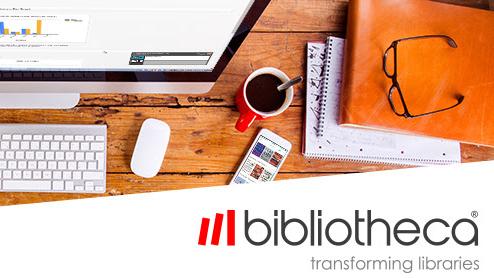 Increase library hours and extend access with open+ by bibliotheca 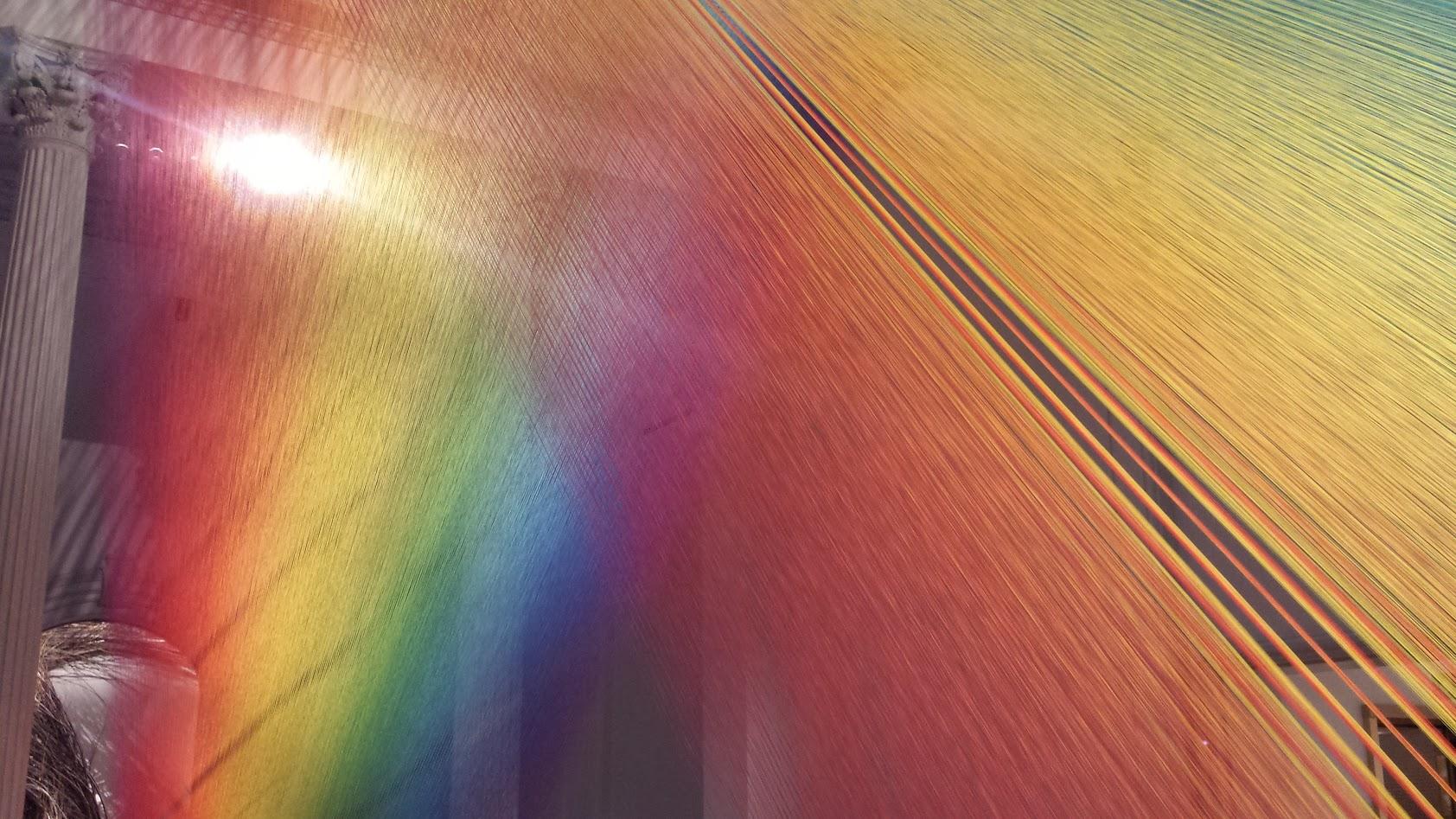 Biblioteca has announced plans to provide pay-per-use pricing for ebooks. Blackstone Audio and Hachette Audio will be a part of the service's initial offerings. Discussions are underway with other publishers, however.

A group of pilot libraries will test the service, and Biblioteca plans to release it broadly later this year. The Cloud Library's up-front pricing model will continue to be available, alongside the new service. 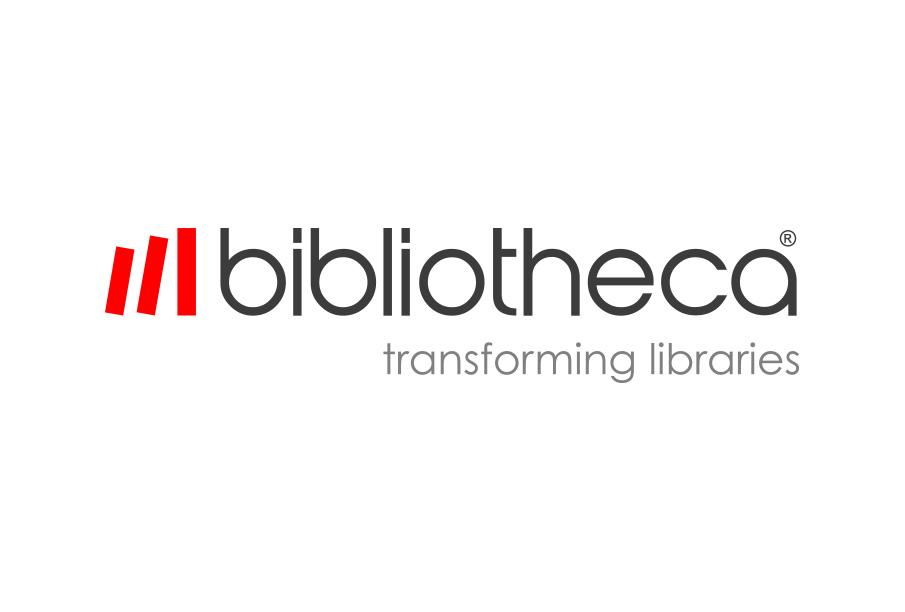 In the wake of Bibliotheca's acquisition of 3M Library Services, Minitex will continue to be your vendor for all 3M/Bibliotheca products.