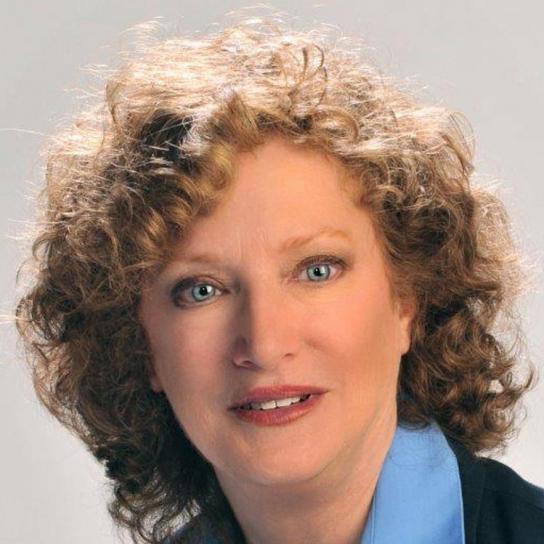 Penelope (Penny) Muse Abernathy is a visiting professor at Northwestern University Medill School of Journalism, Media, Integrated Marketing Communications. While at Medill, Abernathy will collaborate with the school’s Local News Initiative and Spiegel Research Center on local news-related projects and research. She’ll deliver presentations and talks at national conferences and at the school. And, she’ll write articles for news outlets and scholarly journals that provide new knowledge on the state of local news.

Abernathy, a former executive with The New York Times and Wall Street Journal, was the Knight Chair in Journalism and Digital Media Economics at the University of North Carolina from 2008 to 2020. With more than 30 years of professional experience as a journalist and senior business executive, she specializes in preserving quality journalism by helping news organizations succeed economically in the digital environment. Her research focuses on the implications of the digital revolution for news organizations, the information needs of communities and the emergence of news deserts in the United States.

Abernathy is author of “News Deserts and Ghost Newspapers: Will Local News Survive?” — a major 2020 report that documents the state of local journalism, what is as stake for our democracy and the possibility of reviving the local news landscape. She is also the lead co-author of “The Strategic Digital Media Entrepreneur” (Wiley Blackwell: 2018), which explores in-depth the emerging business models of successful media enterprises.

Her first book, "Saving Community Journalism: The Path to Profitability," (UNC Press: 2014) is based on five years of research, involving more than two dozen newspapers around the country. This research became the foundation for UNC’s Center for Innovation and Sustainability in Local Media, which works with news organizations to investigate and develop new business models and tools. She is also the author of two other major reports: “The Expanding News Deserts” published in 2018 and “The Rise of a New Media Baron and the Emerging Threat of News Deserts” published in 2016.

As a senior business executive, Abernathy was responsible for both creating and implementing strategies at some of the nation's most prominent news organizations and publishing companies, including the Harvard Business Review, as well as The Wall Street Journal and The New York Times. She oversaw the successful launch of new multimedia enterprises that increased both revenue and profit at all three organizations. She also served as vice president and executive director of industry programs at the Paley Center for Media, which counts as its members some of the world’s leading media companies and executives.

Before moving to the business side of the industry, Abernathy was a newspaper reporter and editor at several daily newspapers, including The Charlotte Observer, The Dallas Times-Herald and The Wichita Eagle-Beacon. She was inducted into the North Carolina Journalism Hall of Fame in 1998.

Get the latest Minitex News in your inbox every week