Check out the top 10 interlibrary loan titles for April 2018. 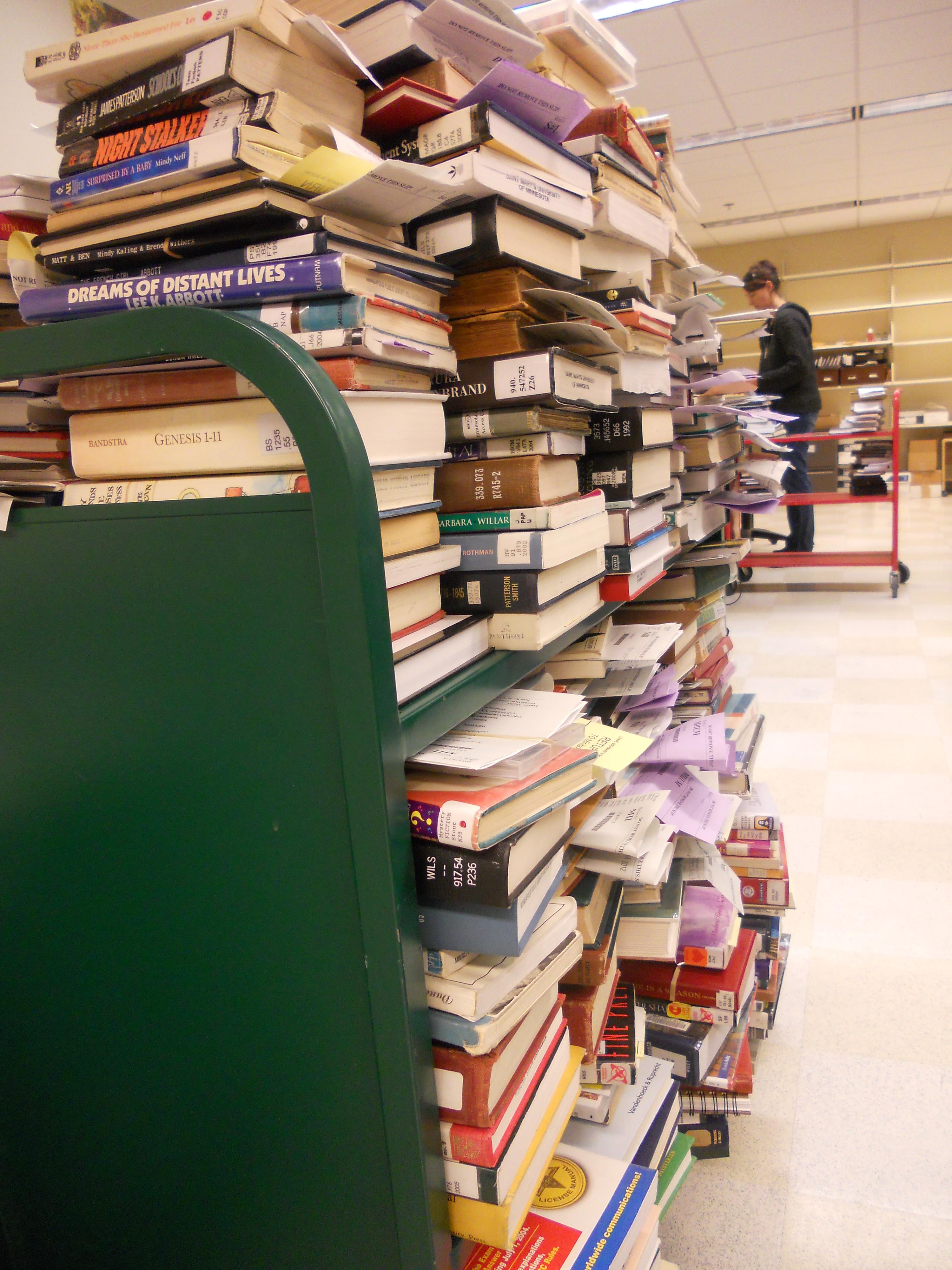 The April top ten most requested interlibrary loan titles shared by Tony Melvyn of  OCLC has three new titles since last month. Author, Jordan B. Peterson has two titles in the top ten again this month - I may need to check those out!

I’ve already added one of the new titles, “I’ll Be Gone in the Dark,” to my hold list. This is probably one of those books everyone will be talking about. The subject of the book is the “Golden State Killer.” A suspect in these crimes, which took place in California over many years beginning in the 1970’s, was recently apprehended. The author, Michelle McNamara, describes herself as “obsessive” in the subtitle. Sadly, she passed away unexpectedly before this book was published. Luckily for true crime readers, the book was completed by one of Michelle’s researchers and published by her husband, Patton Oswalt. It also contains an introduction by Gillian Flynn. 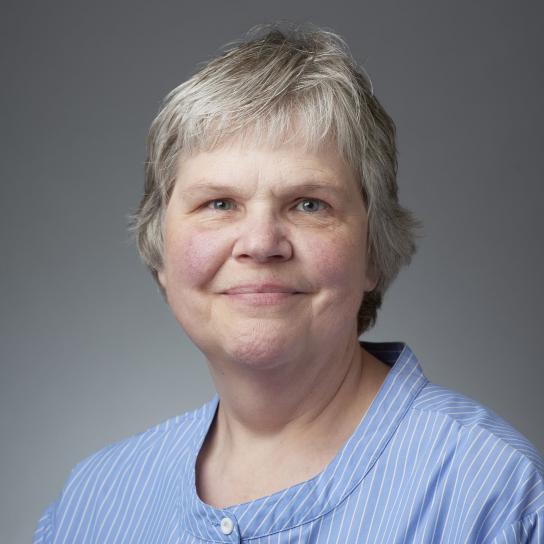 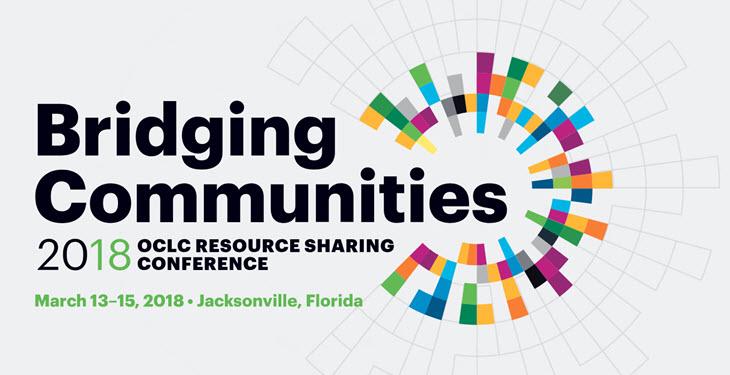 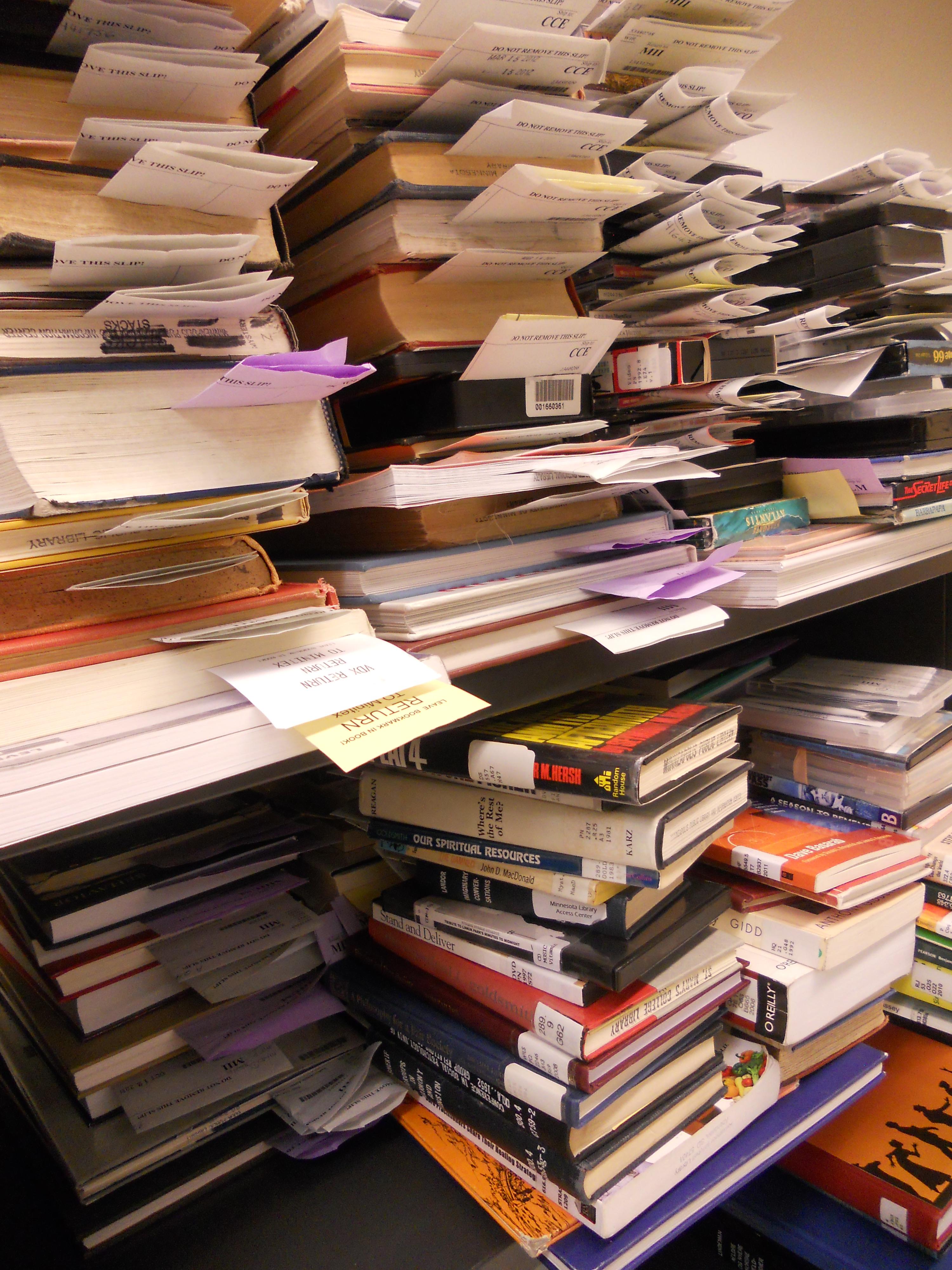 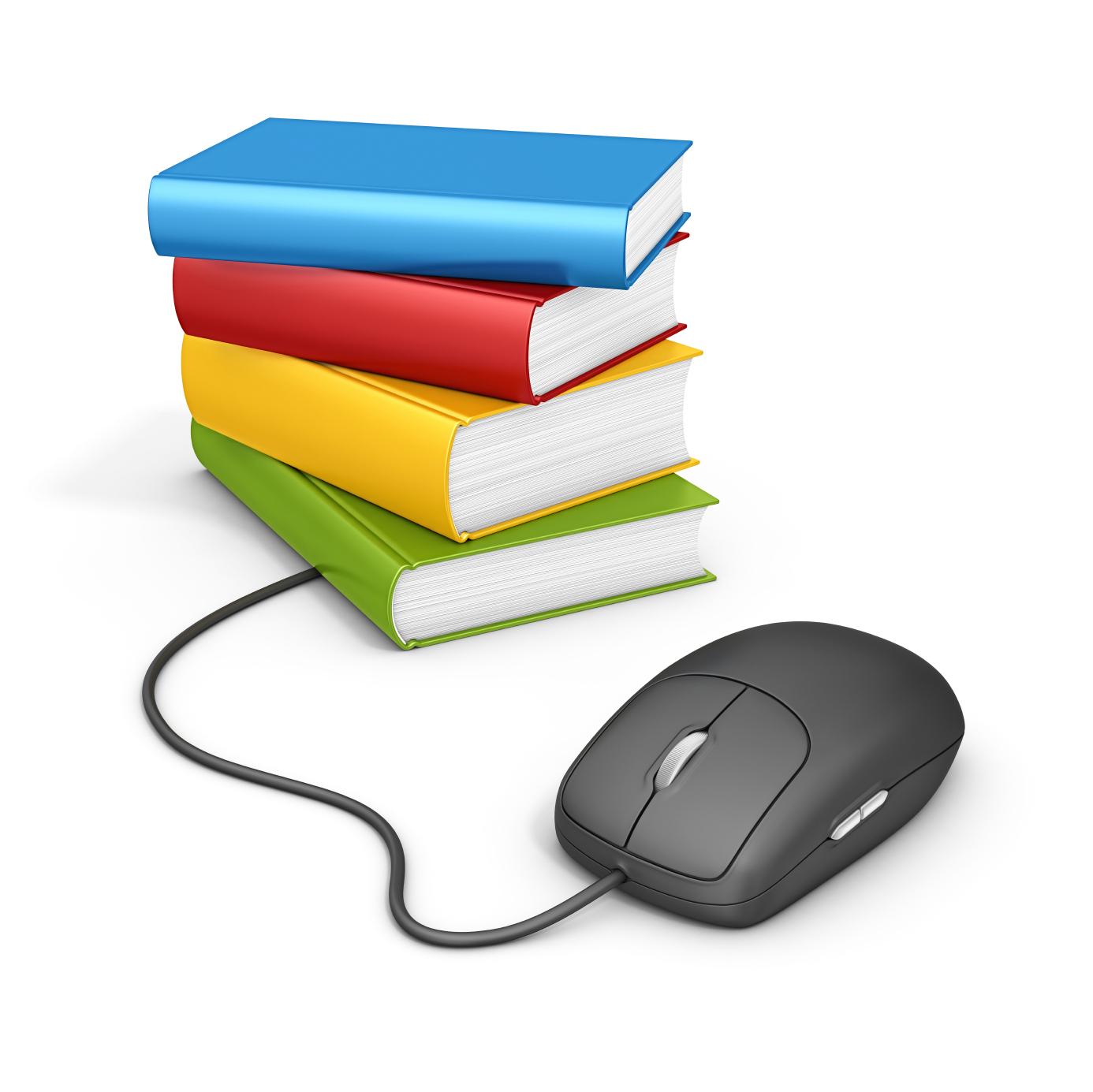