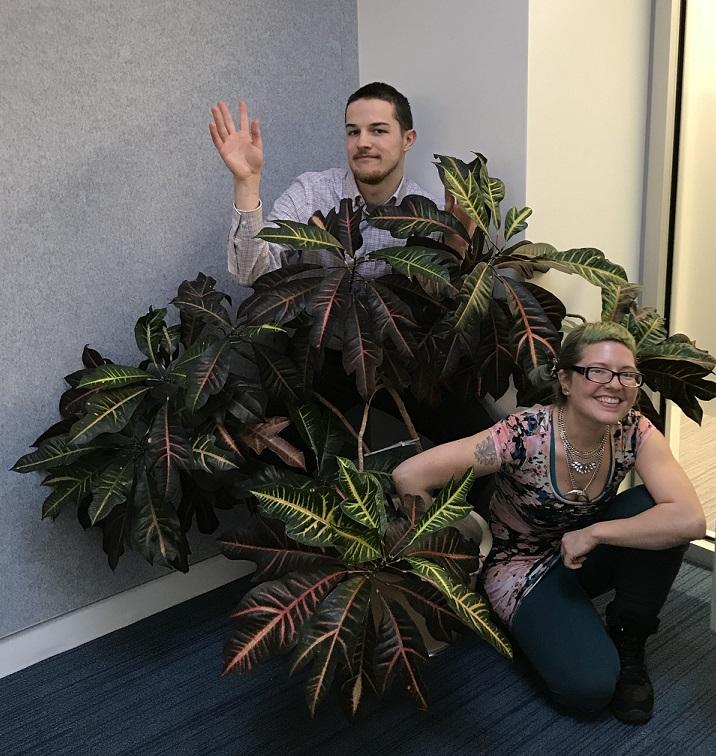 Sheva is thrilled to be with Minitex and to continue working in a library setting. She worked at the University of Minnesota's Borchert Map Library from 2014 to 2017. Before that spent four years working in the research library at the Ramsey County Historical Society. Sheva completed her degree at the University of Minnesota with a Bachelor of Individualized Studies in Russian, German, and Jewish Studies. She is now working with us in Referral Processing and VDX typing. Sheva has lived in at least ten different cities in various parts of the world and currently lives in the nearby Seward neighborhood with her fiancé Lee. Sheva adores books, comics, cinema, maps, bicycles, and urban homesteading. She also has an identical twin sister! 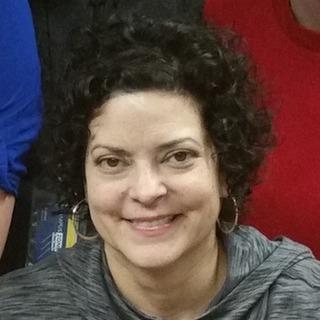 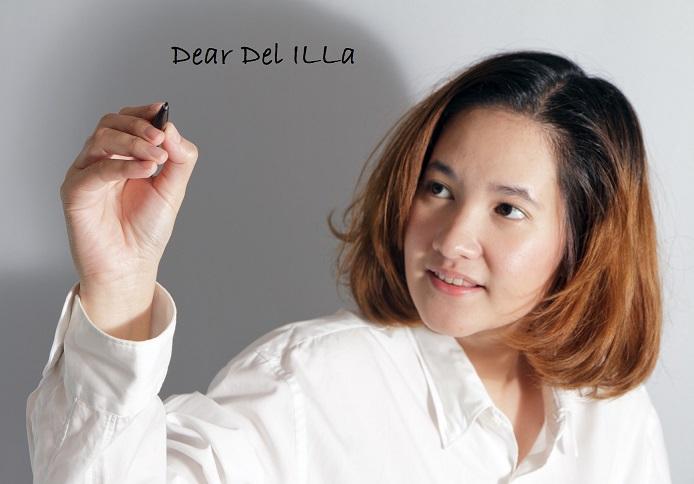 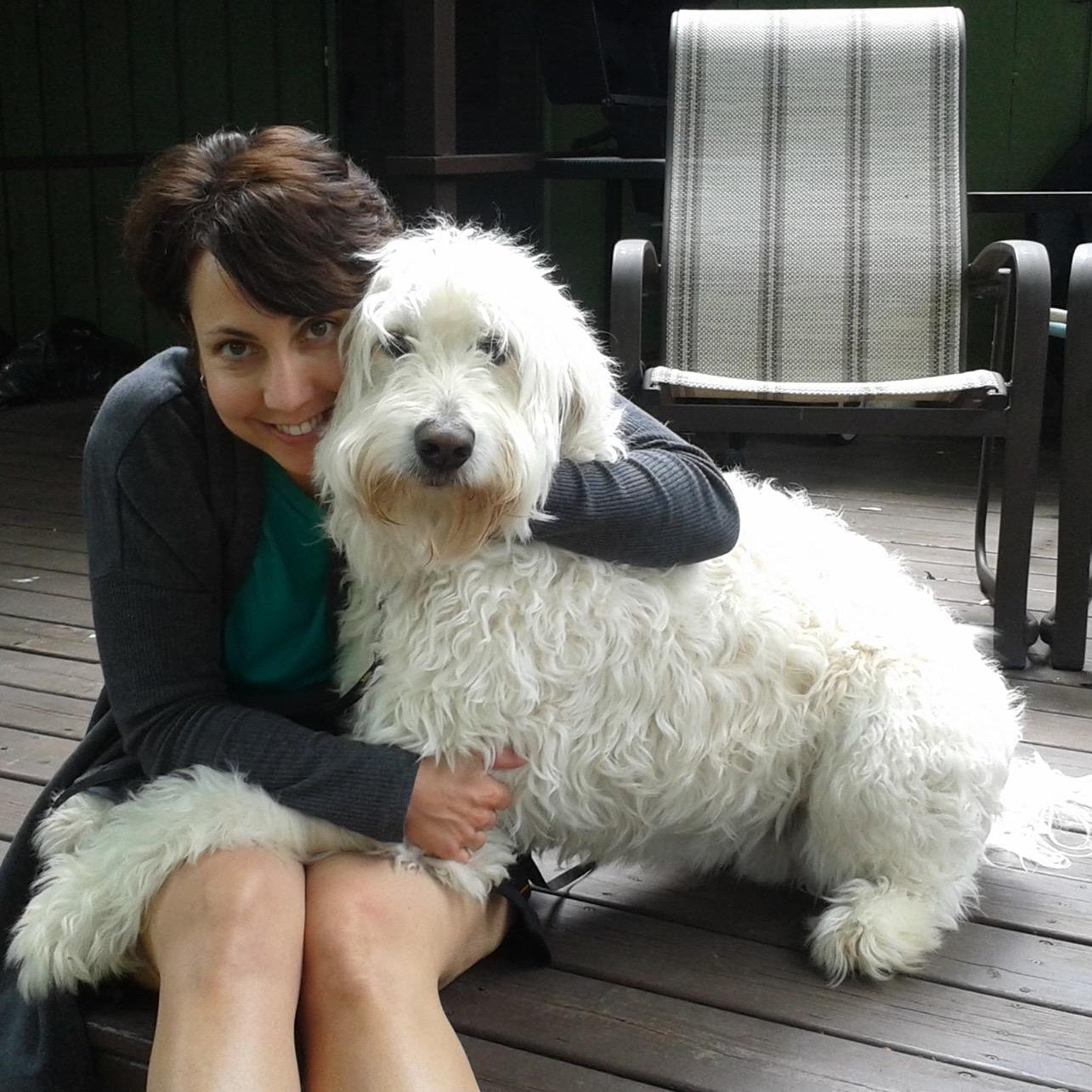