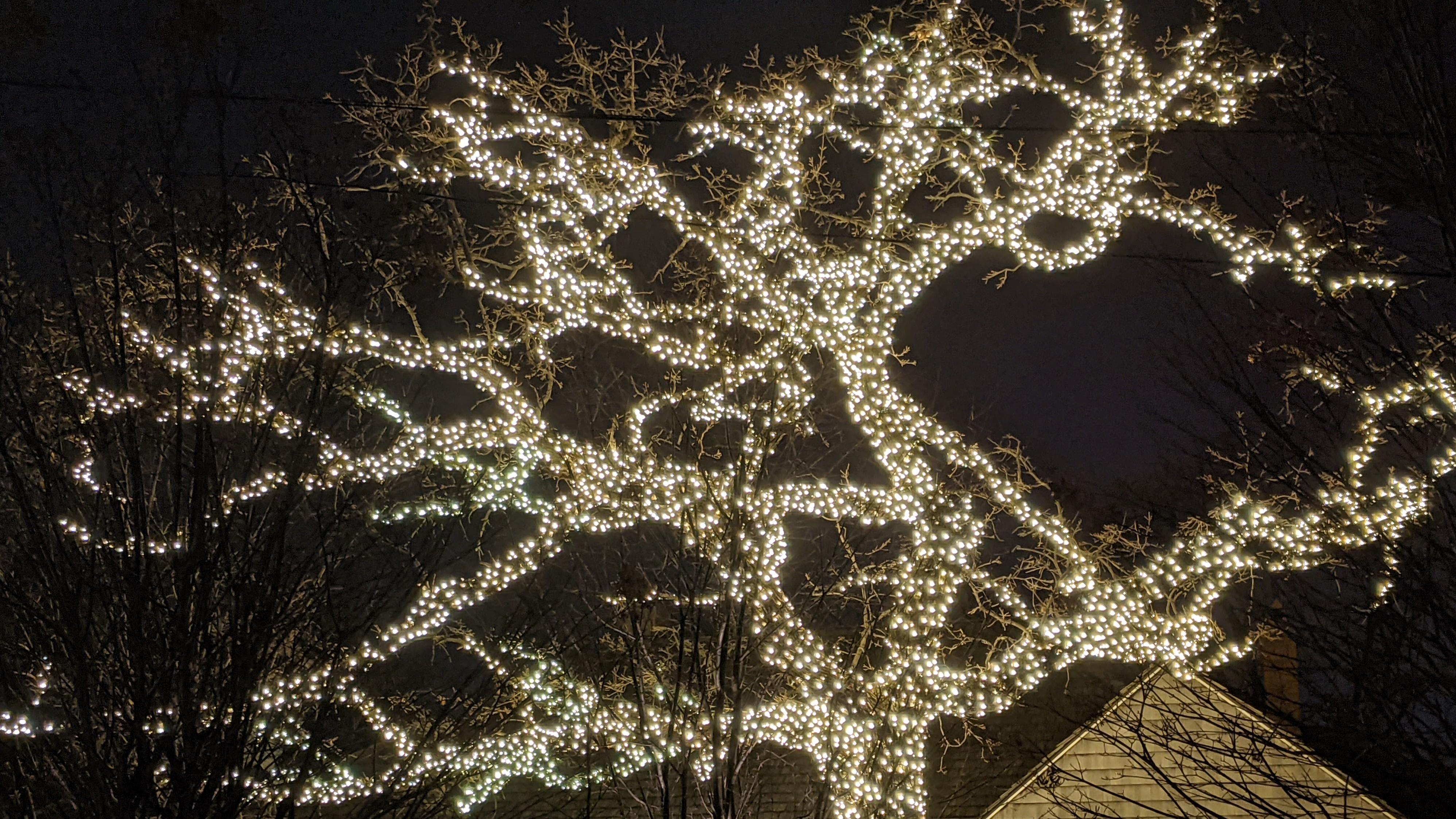 Corn palaces and butter queens: a history of crop art and dairy sculpture
By Pamela H. Simpson (Available via MNLINK)
Enclosed inside this book covering the still-developing art genres of Butter Sculpture and Seed Art is a loving tribute to Lillian Colton, the Minnesota State Fair’s “Crop Art Lady” who passed away a few years ago. Minnesota State Fair workers and fans are pushing hard for memorials for the folks who started these displays and unique forms of expression, a generation that is fast fading away.
Submitted by Kay Kirscht

Seed queen: The story of crop art and the amazing Lillian Colton
By Colleen Sheehy, with foreword by Karal Ann Marling (Available via MNLINK)
This book is all about Lillian and includes, of course, plenty of pictures of her artwork! Lillian was one of a kind. This Minnesota-produced work was the first step toward ensuring her name and artform are remembered in State Fair and Minnesota history.
Submitted by Kay Kirscht

Simulation Theory
By Muse (CD) (Available via MNLINK)
Music in general gets me through my days, and Muse has the most songs that made my Spotify Best of 2020, and that fit the mood of quarantine times, especially on their most recent studio album. “Dig Down” (the acoustic gospel version) would be the standout track for ‘hanging in there.’ Despite what the link I used says, it appears St. Paul Public Library and a few other libraries have the deluxe edition that include “Dig Down.” However, it’s the video for the regular version of the song that adds a bit more to the meaning. It features model Lauren Wasser, who had already lost one leg to toxic shock syndrome (she later lost the other), in an impressive action role. The concert film for this album also just came out, and they added an extra storyline about a virus. They did this before COVID-19, so that’s a little spooky!
Submitted by Nicole Masika

Seven Ages of Paris
By Alistair Horne (Available via MNLINK)
My sister and I planned a vacation to Paris for March 2020, and it was canceled due to the pandemic. This is the book I planned to read on the trip, so I read it anyway. From the martyrdom that gave Montmartre its name, to the Paris Commune, through the vibrant years of the 20th century interregnum, I traveled to la ville lumière in my mind.
Submitted by Zach Miller

Bravetart: Iconic American Desserts
By Stella Parks and Penny de los Santos, with forward by J Kenji López-Alt (Available via MNLINK)
What I really loved about this cookbook was the ingredients discussion in the beginning of the book. It discussed all-purpose flour (there are significant differences between brands), new types of powdered sugar, the best chocolate for baking, and more. It explains some of the significant differences I’ve seen in some of my baked goods, and I’m getting much more consistency these days.
Submitted by Gerri Moeller

Diary of a Provincial Lady
By E. M. Delafield (Available via MNLINK)
A satirical look at the life of an upper-middle class Englishwoman of the 1930s. Its quick pace and diary format makes for one-sitting consumption or bite-size reading.
Submitted by Maggie Snow

Bury Your Dead
By Louise Penny (Available via MNLINK)
I also returned this past year to Louise Penny's “Gamache” series.  My original introduction to Chief Inspector Gamache was in “Bury Your Dead,” still my favorite in the series. During the pandemic I started at the beginning with “Still Life” to better appreciate the full arc of the “Gamache/Three Pines” story.
Submitted by Maggie Snow

Hidden Valley Road: Inside the mind of an American family
By Robert Kolker (Available via MNLINK)
This book helped me get back back into reading. I was unable to read during this past year due to the pandemic but I found this book, and as weird as it is, it completely intrigued me. The heartrending story of a midcentury American family with twelve children, six of them diagnosed with schizophrenia, that became science's great hope in the quest to understand the disease.
Submitted by Beth Staats

Voices from Chernobyl
By Svetlana Aleksievich (Available via MNLINK)
Not a happy topic, but an important read. This book is a collection of first-hand stories and remembrances from the people who lived and worked in the disaster zone. The stories read like science fiction dystopia and then you remember that these are actual people who experienced unimaginable pain and grief. Many of the stories were used in the award-winning HBO miniseries, “Chernobyl.” The author, a journalist from Belarus, won the 2015 Nobel Prize in Literature for “her polyphonic writings, a monument to suffering and courage in our time.”
Submitted by Trish Vaillancourt

Be
By BTS (CD) (Available via MNLINK)
This is the latest album from BTS, the Korean musical group that’s taking the world by storm. If you’re confused about their widespread appeal, I’m right there with you. I only got into them a few months ago, and it’s been a bit of a whirlwind ever since. BTS produced and recorded this album within the span of six months in 2020, and the songs express their feelings about how the world was turned upside down during the pandemic.
Submitted by Jordan Wagaman 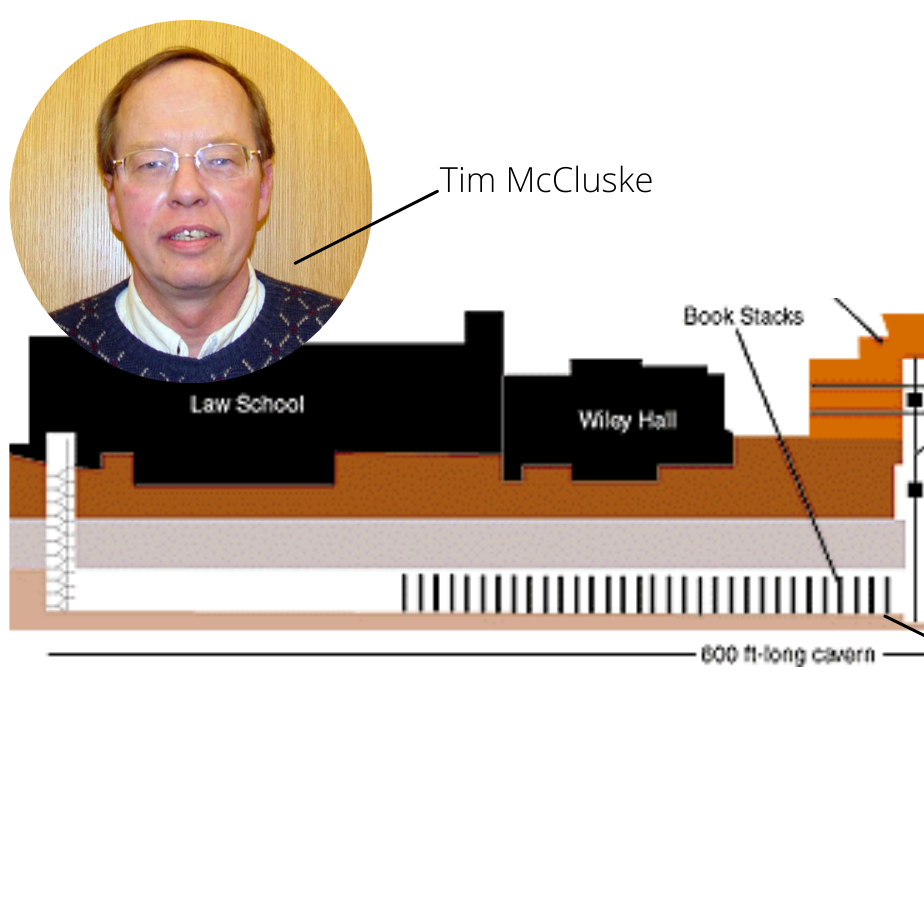 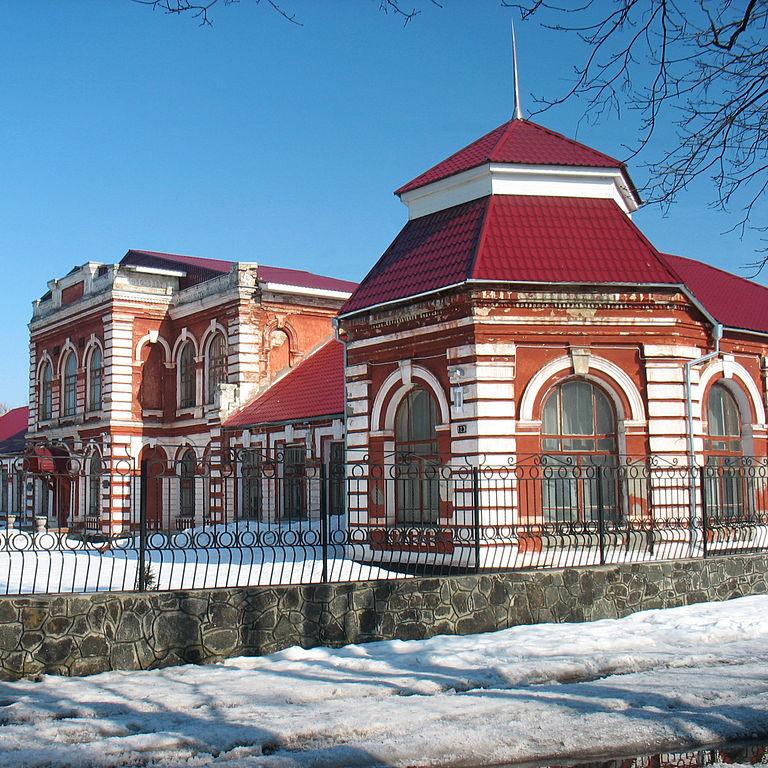