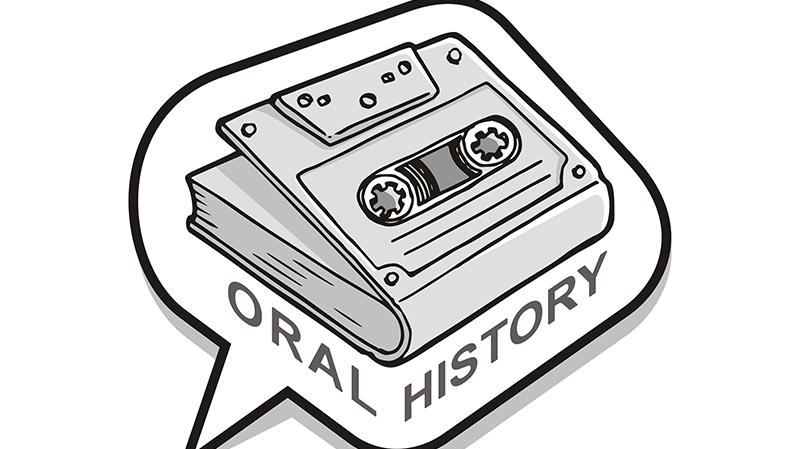 How could we do this as a state? How could we leverage the knowledge and equipment, that’s expensive, that already existed at the University of Minnesota and Minnesota Historical Society to benefit medium-sized institutions like St. Cloud State, so we could learn more, but also how could we leverage it to support the historical societies and smaller archival collections around the state that had a lot of gems of their own… there’s a lot of volunteers out there, they don’t necessarily have archivists, trained archivists, they don’t have people trained to do the descriptive work…What was our role in training, but also providing support for their digitization efforts but not buy equipment for everybody? So that was what my report was about. Kristi [Tornquist] picked up on it, there was a group of academic library directors who got together, and they called themselves MAGNOLIA [Minnesota Academic Group for New Opportunities in Library and Information Access], and that was for leveraging their unique assets more collaboratively. And so their initial- Kristi brought my sabbatical report to them, and they agreed that this is something they should start.

There was a lot of work to follow. As stated in the November 20th, 2001 Minitex Messenger:

Twenty-five librarians, archivists, and technologists from across Minnesota have begun the effort to plan a digital library of the state’s cultural heritage. MINITEX was among the organizations represented during an initial meeting in Monticello in August, which was funded by a $25,000 federal grant awarded by Library Development and Services (LDS).

John Butler was part of that first planning meeting and reflects:

I think it’s important for people to know that the MDL began in a conference room in Albertville, Minnesota. Back in August of 2001, if I remember correctly, and it was kind of a convening of potential interested parties and stakeholders, including one state legislator, Steve Kelley, who was in the University. I think now he’s in Governor Walz’ cabinet, if I heard recently. People from all different sectors. It was sort of a, “what we could do, what should we do? And how would we do it?” And that led to this coalition of the willing, that I think believed in the vision for a Minnesota Digital Library, that we could do more together than separately, and that it could add up to a very interesting kind of collection and picture of the state, its history, its culture, what it has to offer more broadly.

A few years after this meeting, in 2004, a call for project proposals went out seeking images from Minnesota’s early history through the first 50 years of statehood. The digital collection (then dubbed Minnesota Reflections) publicly launched October 1, 2005.

From this humble beginning, the Minnesota Digital Library continued to grow. In 2012, MDL was chosen as one of the first six hubs to participate in the Digital Public Library of America, which went live in 2014. John Butler reflects on that momentous time:

You know, I think of when we joined the DPLA, and we were bringing the content, the contributions of the smallest organizations in the state - their images, their text, from very small, volunteer-run historical societies, or any number of other organizations, to sit side-by-side with the National Archives or the Smithsonian Institution, in this big melting pot of digital data. I thought, you know, that is the democratization of our contributed experience, and the work that we do at all different levels.

Today the Minnesota Digital Library includes digital content from every county in Minnesota and works with over 200 cultural heritage contributors. You can listen to or read the transcript from Keith Ewing's or John Butler's oral history interviews in MDL by following these links: 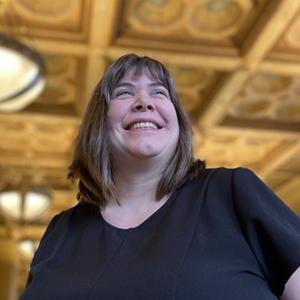 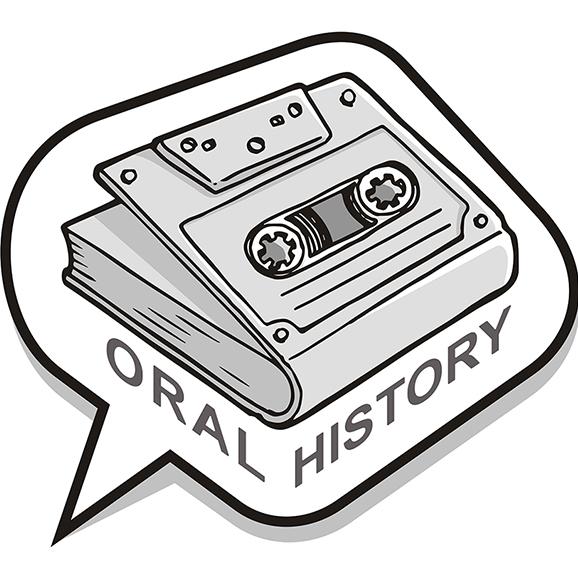