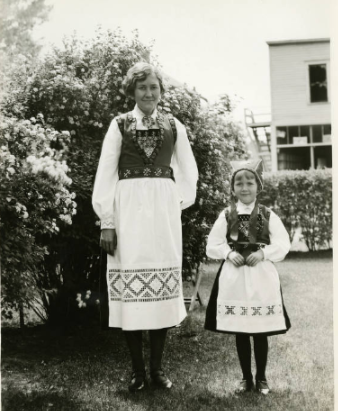 The Norwegian-American Historical Association (NAHA), a national center for the collection and preservation of historical material relating to Norwegian-American life, manages North America’s largest archival collection of Norwegian-American materials. Every state and province is represented, with particular strength in the Midwest, where the highest percentage of Norwegians settled. NAHA contributed to Minnesota Reflection images from the Norse-American Centennial papers and Carl O. Pedersen papers that document the 100 year anniversary of Norwegian Immigration to the United States. 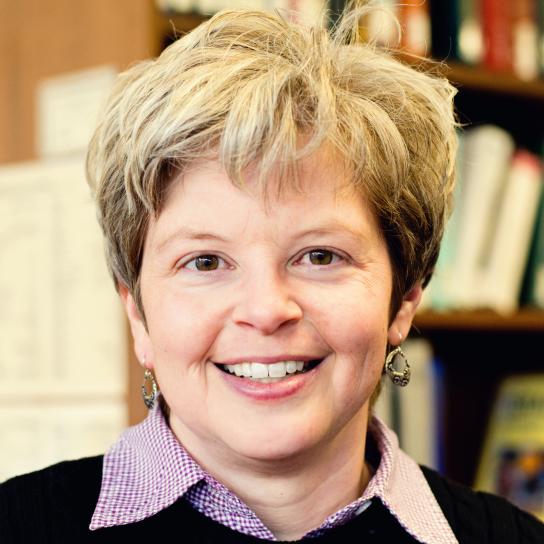 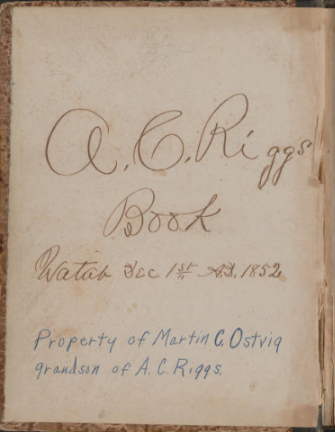 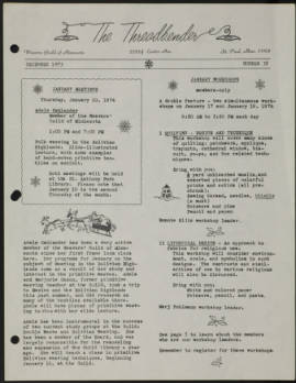 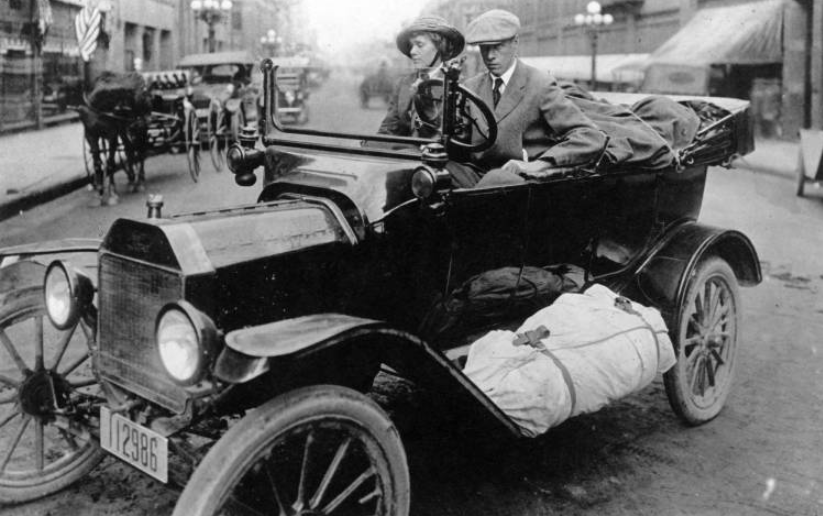