On Saturday, June 27th, Brewster Kahle of the Internet Archive led a lively session in which he talked about what the Internet Archive has been doing and where he thinks the project is going. The Internet Archive currently hosts peta bytes worth of material, making it freely digitally available. They also hold large quantities of densely stored, so less accessible, physical material that they believe is worth preserving, such as vinyl records. The goal, a lofty one, is to make sure at least one copy of all media produced is stored somewhere for eventual access. There are gaps of course. Radio broadcasts are one, for example, although the archive is rich in televised material. Kahle would also like to make available more media from the 20th century, which is often kept inaccessible by its holders because the copyright is not clear. In the shorter term, the archive recently received a two-year grant to make what they do have more accessible through a more robust site search. And in the meantime, you can play Oregon Trail again - it was so popular it almost crashed their servers when they first brought it back this past December. More information about this session is available on the conference website. 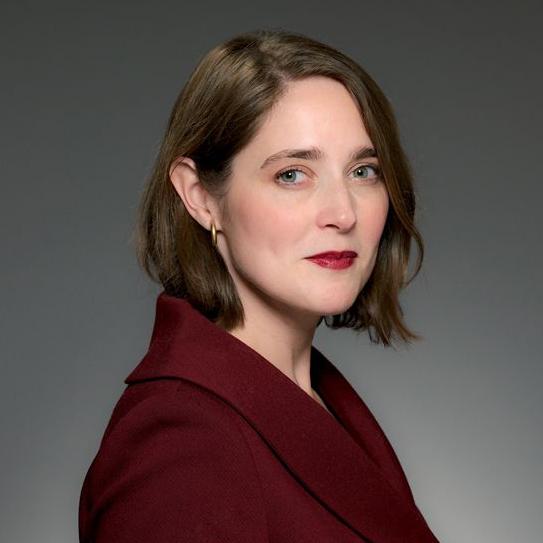