The library offers more than just books. It's also a resource for anybody who would like to become a well-informed citizen. eLibrary Minnesota (elibrarymn.org) provides online access, for all Minnesotans, to a wide array of newspapers and magazines, some of which would normally sit behind a pay wall. 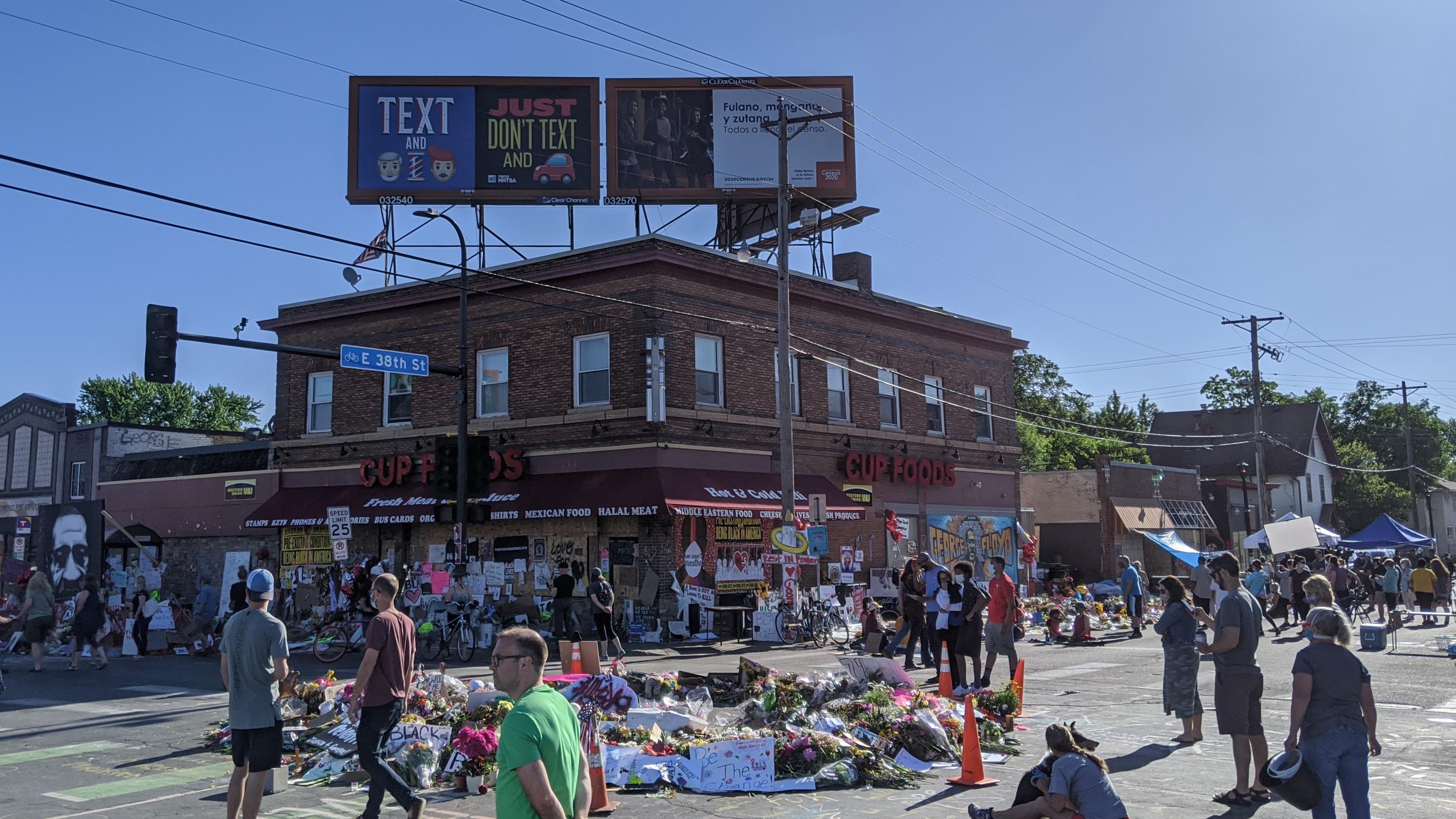 George Floyd's story has now been told in countless magazine and newspaper articles, beginning in the immediate aftermath of his tragic death at the hands of Derek Chauvin, and extending through the tumultuous year that followed. Two days after the event that would spark protest across the United States and around the world, the Star Tribune's front-page headline read, 'Please, I can't breathe.'

Through eLibrary Minnesota, every Minnesotan has access to the initial reports of the crime, the story of the Chauvin trial, discussion of the implications for society, and debate about the path forward. In fact, eLibrary Minnesota (also known as ELM) provides online access to a wide array of newspapers and magazines, some of which would normally sit behind a pay wall.

You can find reliable information on almost any topic by visiting ELM, or explore the news by clicking the links below.

eLibrary Minnesota is brought to you by your local library or school media center and by Minitex with support from State Library Services (a division of the Minnesota Department of Education) and the Minnesota Office of Higher Education. 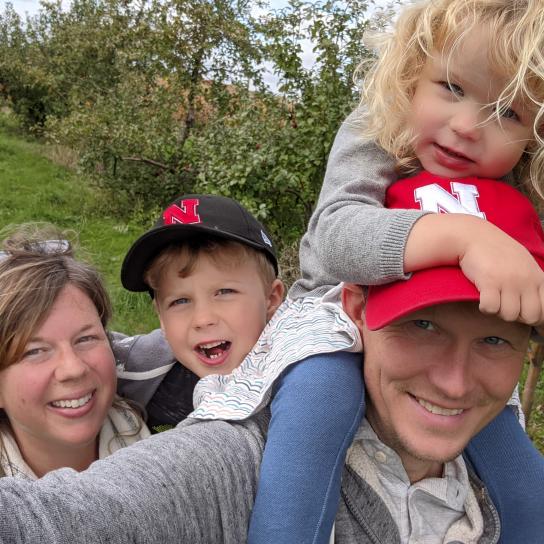 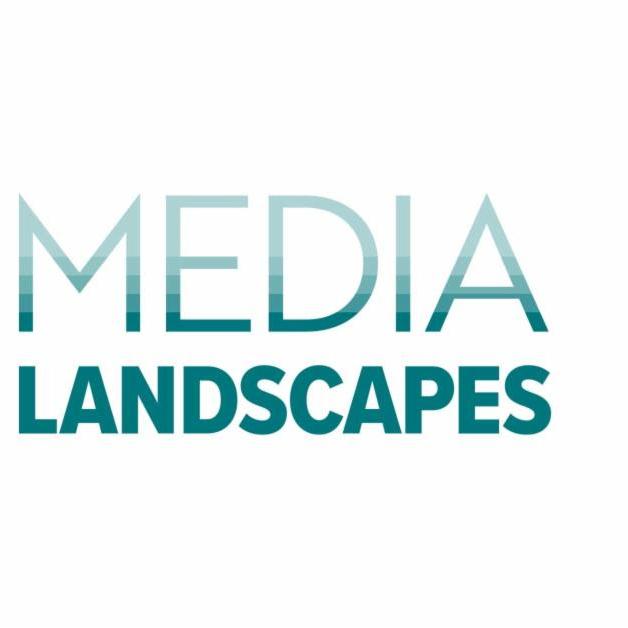 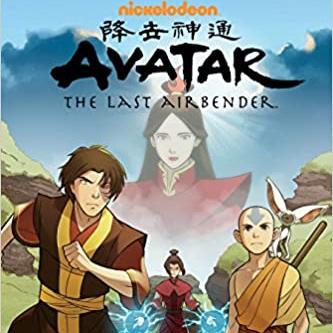 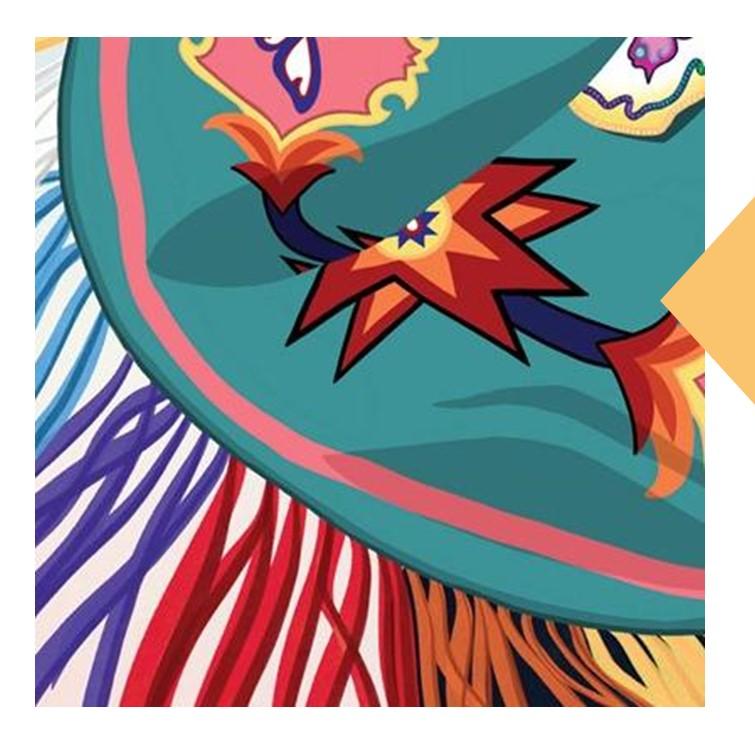 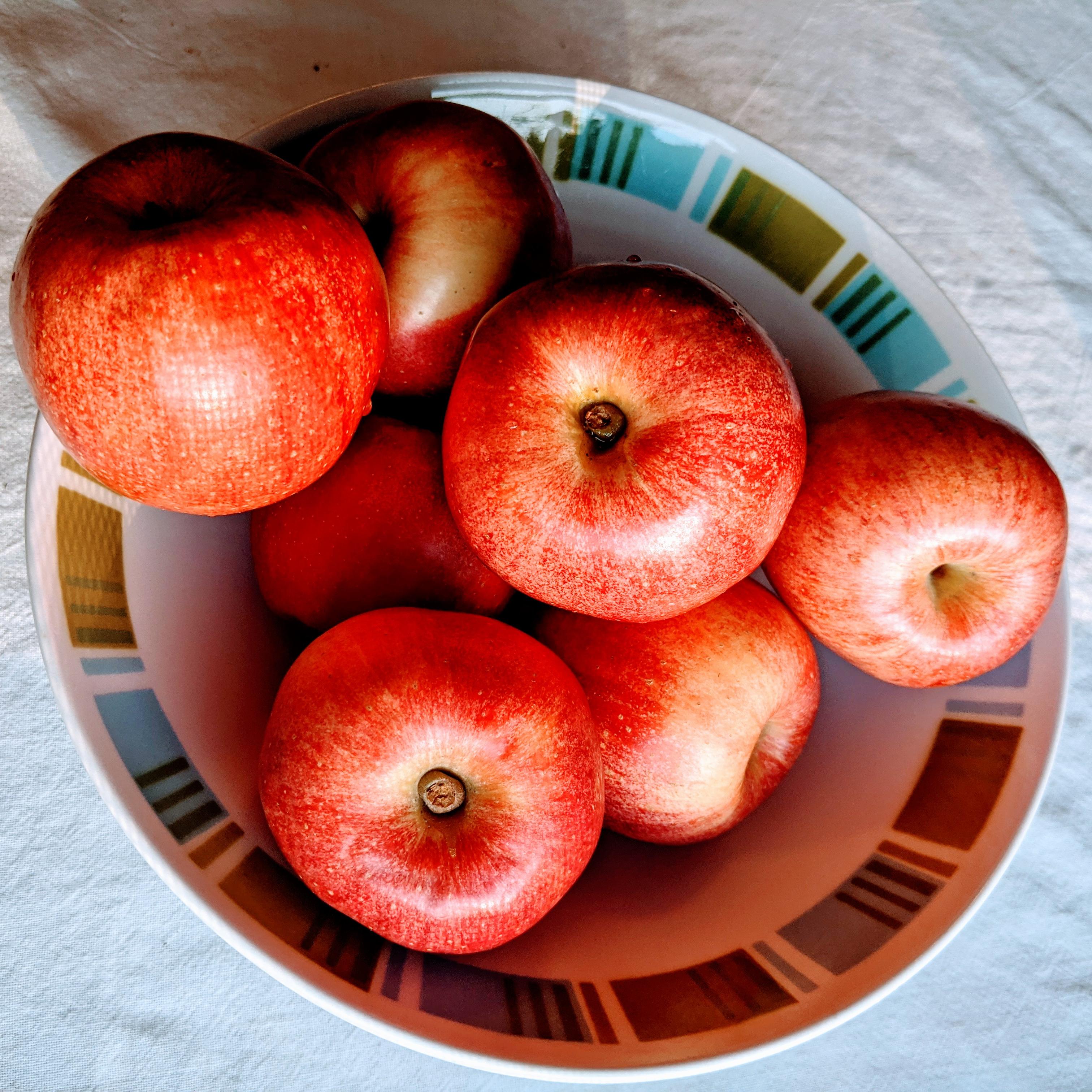 Resources for teachers available year round