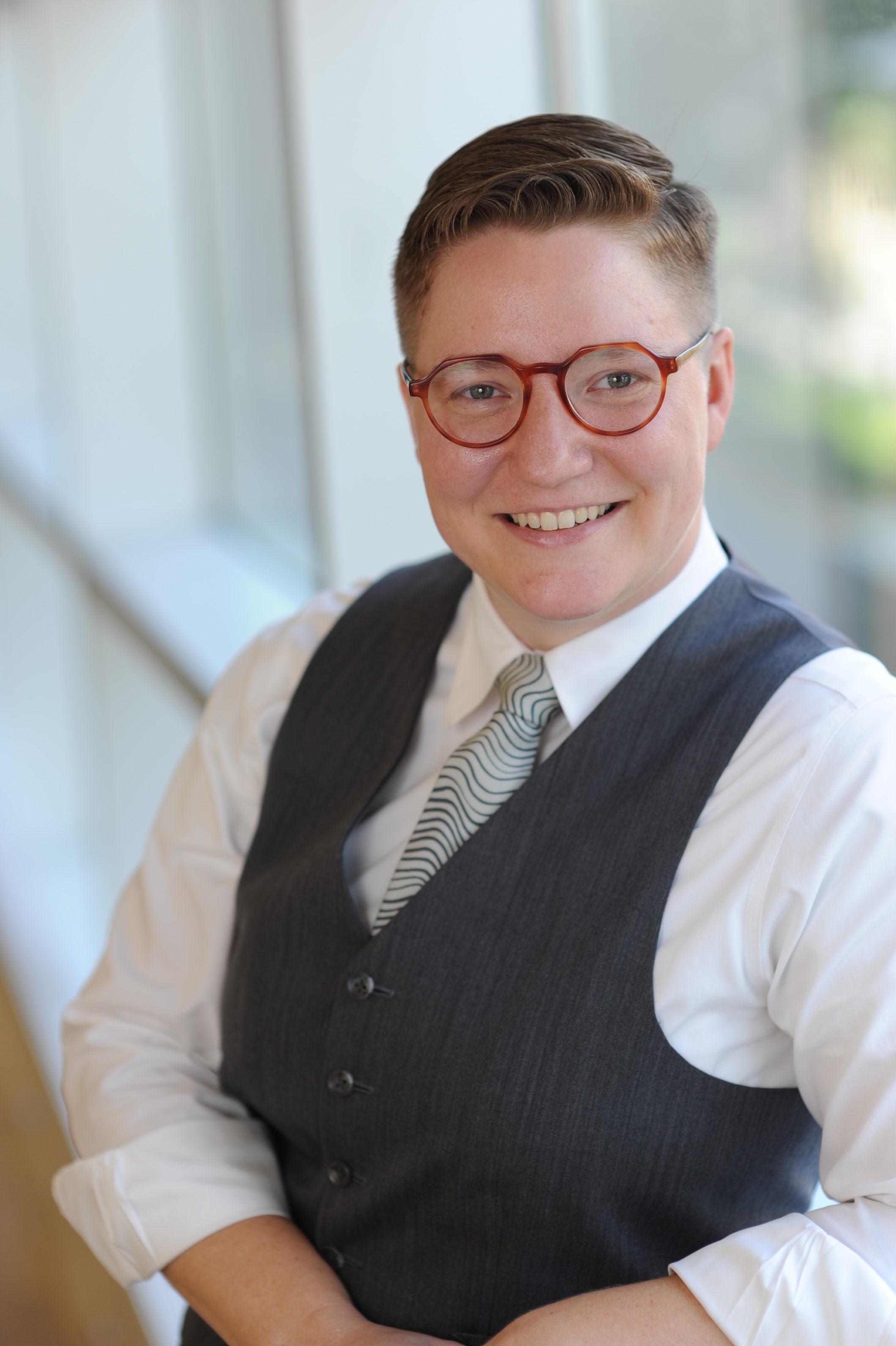 Amber Billey is the Systems and Metadata Librarian at Bard College in beautiful Annandale-on-Hudson, New York. Prior to joining Bard, she was the Metadata Librarian at Columbia University Libraries from 2015-2017 where she worked on the LD4P project contributing to ontology development, tool testing and development, and MARC to RDF mapping. Billey was the Co-Chair of the PCC BIBFRAME Task Group, and is a member of the PCC Task Group on Identity Management in NACO. She is also on the Advisory Board for the Digital Transgender Archive, and the editorial board for the Homosaurus – a linked data thesaurus for the LGBTQ+ community. Billey worked as the Cataloging/Metadata Librarian at the University of Vermont Libraries from 2011-2015. From 2009-2011, she was the metadata specialist for CollectiveAccess open-source collection management software for museums, archives, and historical societies.  She served as the Vermont Library Association President from 2013-2014, and she is the incoming Chair-Elect for CaMMS. Billey received her MLIS from Pratt Institute in 2009 with certificates in Archives and Museum Librarianship.

When she isn’t thinking about metadata best practices and the future of library data, Billey enjoys hiking with her wife and their two dogs in the mountains or swimming in oceans. 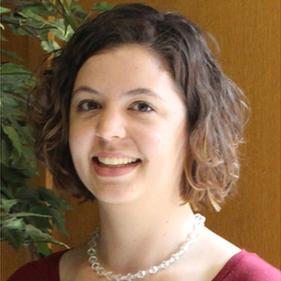 Education and support including standards, tools, and best practices, plus contract cataloging 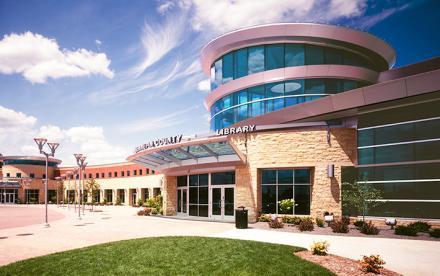 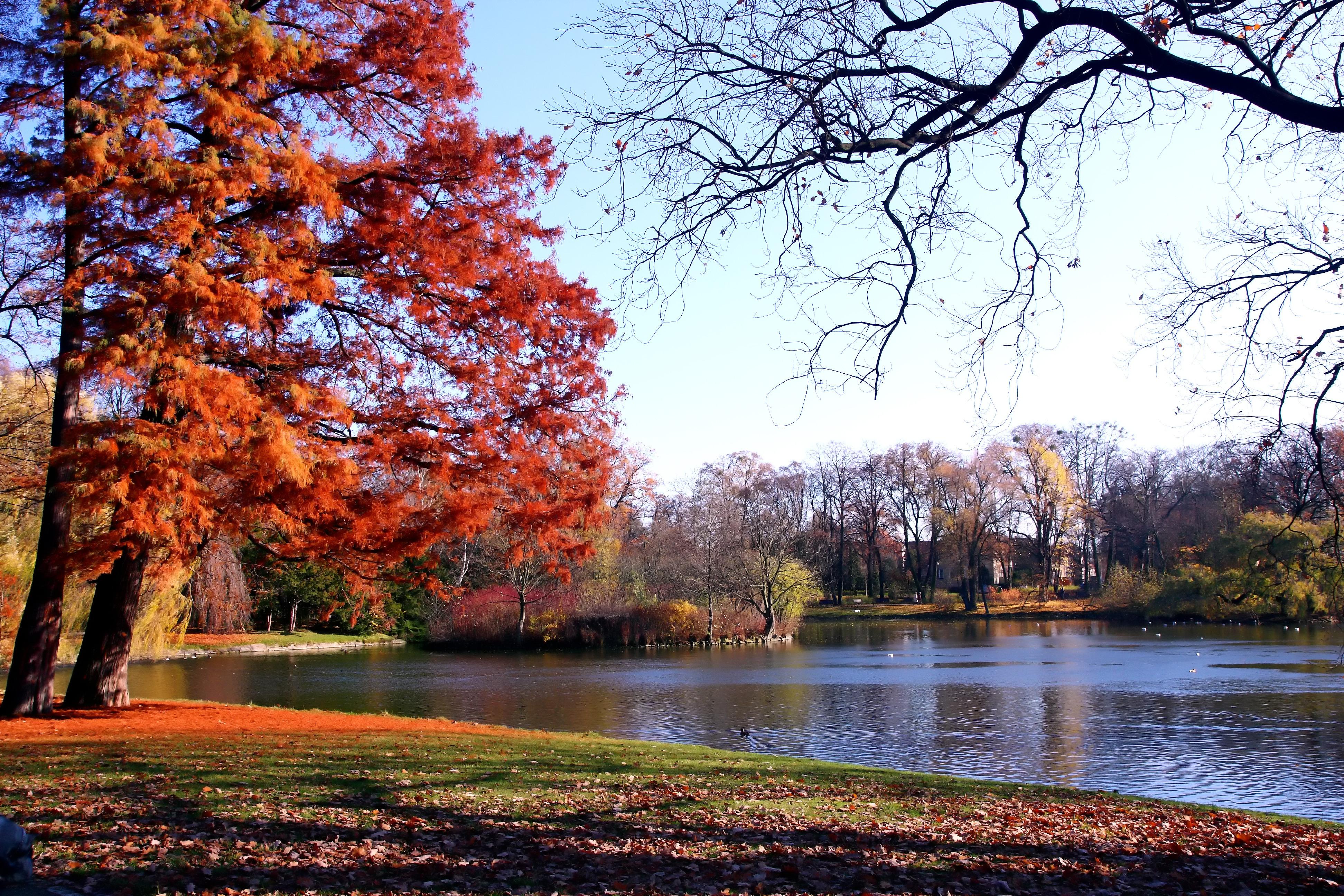